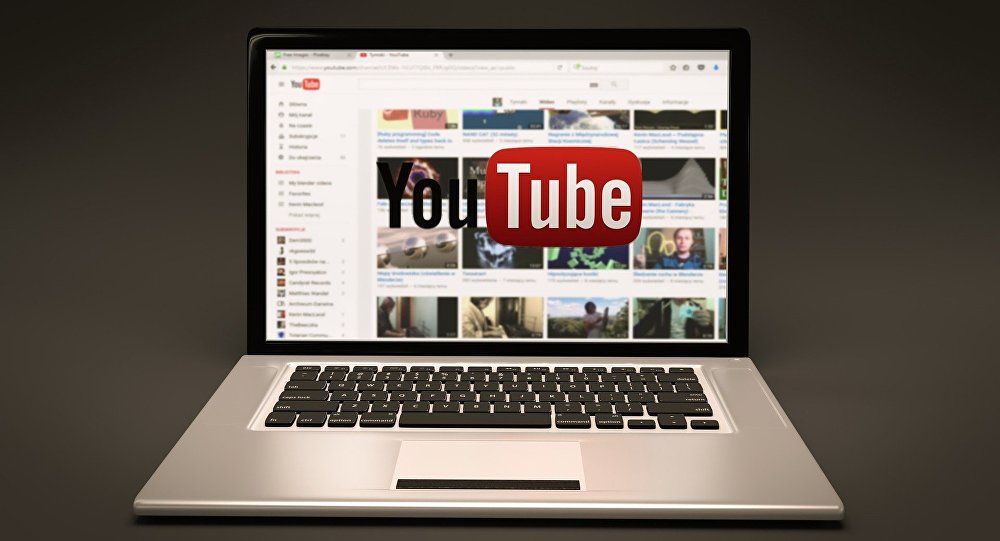 An Egyptian top administrative court ruled on Saturday to block the YouTube video-sharing website for one month over publication of a film, which is found to disrespect Muslim Prophet Mohammed, the Al Ahram newspaper reported.

In 2012, a 14-minute trailer named "Innocence of Muslims" was uploaded on YouTube. Lawyer Mohamed Salem filed a case to an Egyptian lower court to block the website, as he claims the video insult Muslim beliefs. He also urged to ban all Anti-Islam websites. In 2013, the court ruled to ban YouTube. 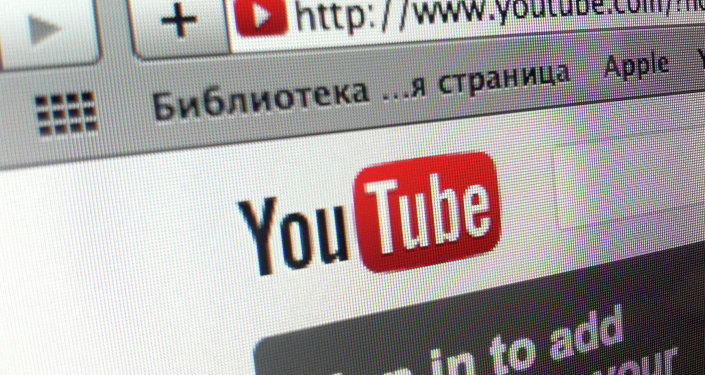 YouTube
Moscow Court Upholds Ban on YouTube Halloween Video
According to the 2013 ruling, the decision should have been implemented by Egypt’s National Telecommunication Regulatory Authority, which, however, appealed the ruling citing technical difficulties.

The 14-minute trailer to "Innocence of Muslims" attracted little attention until September 2012, when portions of the movie were broadcasted by the local television network in Egypt.

The privately produced in the US movie "Innocence of Muslims" has triggered widespread protests in the Muslim world. In Libya, they led to an attack on the US consulate that left US Envoy Christopher Stevens and three other American embassy staff dead.

Due West: Innocence of Muslims – the Verdict