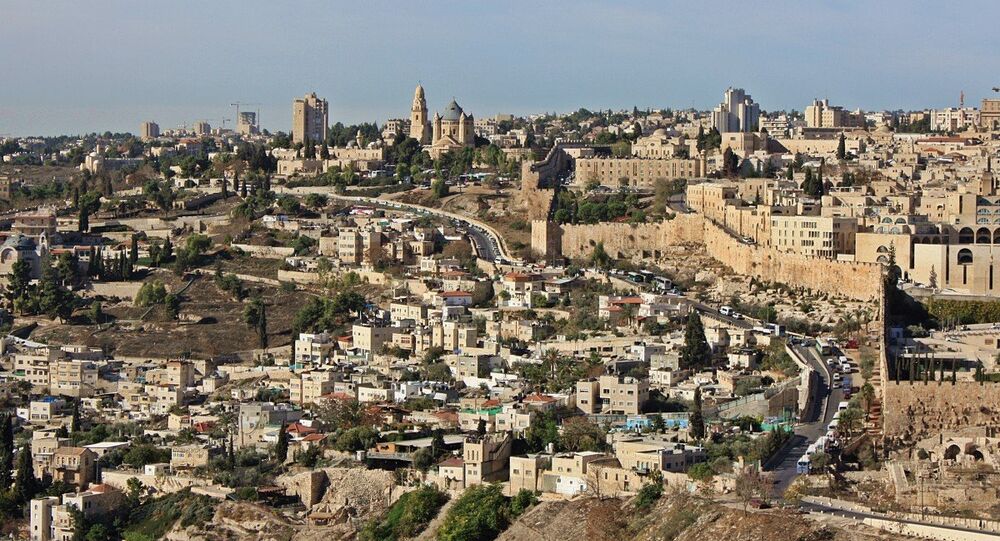 US Stealth Aircraft Manufacturer to Open Preschools in Jerusalem - Reports

One of the biggest defense manufacturers in the United States is reportedly moving to invest in kindergarten education in Jerusalem.

Lockheed Martin is about to open several science-oriented preschools in the city of Jerusalem with the backing of the Israeli Ministry of Education, Haaretz reports.

According to the newspaper, the company that produces a wide array of ordnance and military aircraft, including the F-35 stealth fighter, is opening these preschools as part of a larger project called MadaKids.

The company’s representatives added that Lockheed Martin will only pay for the preschools’ science curriculum.

"We’re supporting them financially, but we don’t have teachers in the preschools and we’re not intervening in the programming or curriculum," said Joshua Shani, CEO of Lockheed Martin Israel.

While Shani did admit that Lockheed Martin’s involvement in this preschool program "isn’t logical", he argued that "the moment a commercial company wants to contribute to the community, it becomes worthwhile."

"We could have set up a research institute on military aviation worldwide, but we went in the direction of education because that’s what fires us up," he declared.

The Ministry of Education noted that it does not object to commercial enterprises setting up preschools as long as commercial content doesn’t get introduced into curriculum.

The commander of the Israeli Air Force Maj. Gen. Amikam Norkin earlier declared that Israel became the first country in the world to carry out an attack using the US-manufactured F-35 stealth fighter.

He claimed that Israel is "flying the F-35 all over the Middle East and have already attacked twice on two different fronts."