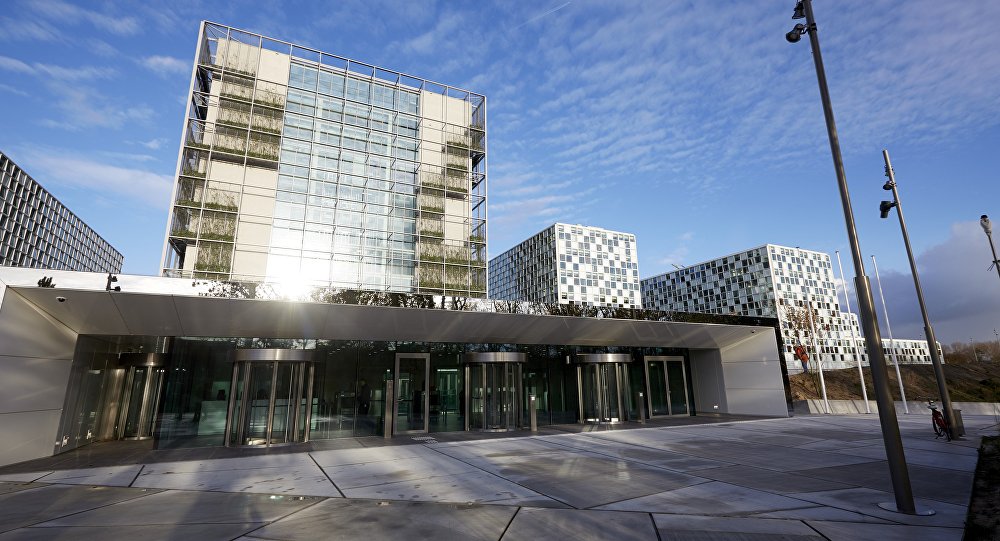 Israel has commented on the Palestinian request to the International Criminal Court to investigate the violence on the Gaza border during the Great March of Return protests, saying that the country is exploiting the international body for political purposes.

Meanwhile, Palestinian Foreign Minister Riyad al-Maliki has arrived at the International Criminal Court to bring what Palestinians claim to be "sufficient compelling evidence of the ongoing commission of grave crimes to warrant an immediate investigation," calling for a swift investigation into the issue.

"On behalf of the Palestinian people the State of Palestine exercises its right as state party to the Rome Statute [of the ICC] to refer the situation of Palestine to the International Criminal Court for an immediate investigation as just concluded in meeting with Madame prosecutor," the minister said at a press conference at the ICC.

The minister stated that the Palestinian request authorized the ICC prosecutors to look into the alleged offenses in Palestine from June 2014 onward.

"What the ICC and prosecutors should really do is really to look into all of that and decide to open an investigation," Malki underlined.

A meeting between the Palestinian official and prosecutor Fatou Bensouda was scheduled for Tuesday morning.

Commenting on the referral Tuesday, the Israeli Foreign Ministry called it invalid as the court has no jurisdiction over the issue.

"The purported Palestinian referral is legally invalid, and the ICC lacks jurisdiction over the Israeli-Palestinian issue, since Israel is not a member of the Court and because the Palestinian Authority is not a state," the statement read. 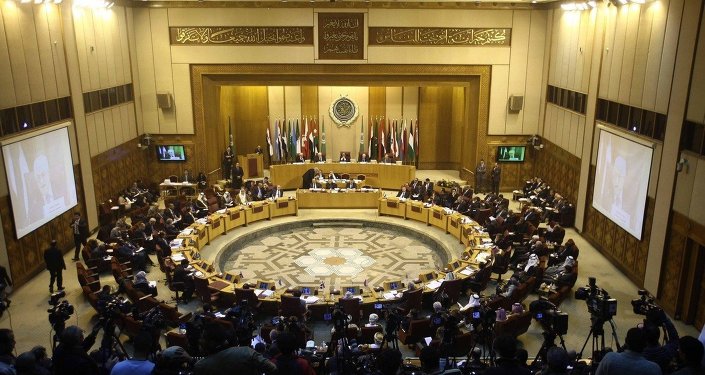 © East News / Ahmed Gomaa
Palestine Asks Arab Nations to Cut Ties With States That Move Embassies to Jerusalem
The Palestinian top diplomat is expected to present the prosecutor with a short review on the situation in the Palestinian territories, as well as to submit a referral on the Israeli settlements in the self-proclaimed state during the talks, as the Palestinian Embassy in The Hague stated prior to the meeting.

The Israeli border with the Gaza Strip has been a trouble spot for decades, but the situation has escalated since March 30, amid the Palestinians holding mass rallies near the Gaza Strip border, known as the Great March of Return.

The tensions further escalated last Monday, when over 60 Palestinian protesters were killed and more than 2,700 injured in clashes with the Israeli Defense Forces in light of the opening of the US Embassy in the city of Jerusalem. The Israeli forces have been suppressing the demonstrators using lethal weapons, citing security concerns and accusing Hamas of provocations amid the protests.