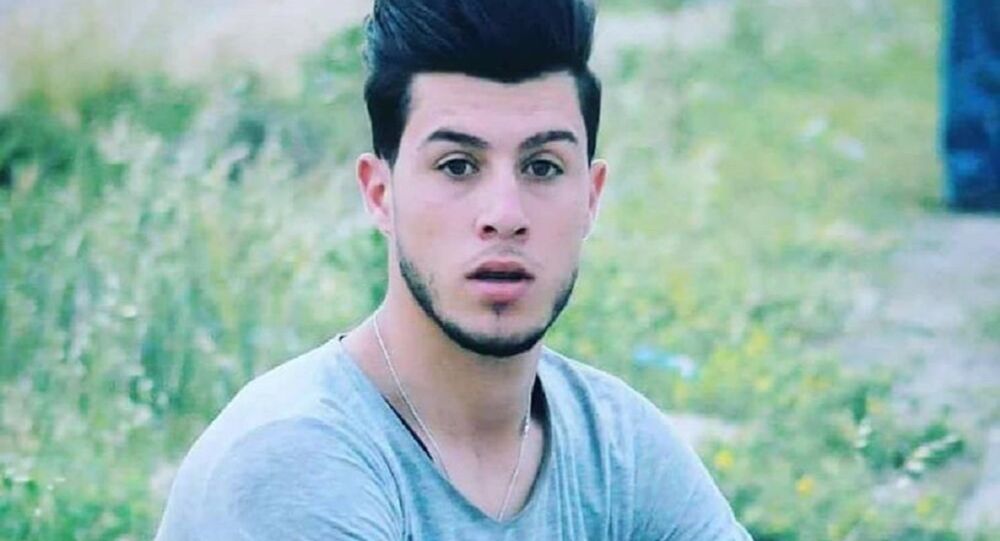 A dozen Israeli soldiers have raided the Tamimi family's house in the village of Nabi Salih, north of Ramallah and have taken the 21-year-old Waed away without giving any explanation, according to the father.

The brother of detained Palestinian girl Ahed Tamimi, who has become an icon of the resistance for slapping and kicking Israeli soldiers, has been seized by the Israeli forces in a nighttime raid in the occupied West Bank.

The Israeli army has reportedly explained that Waed Tamimi was arrested for "suspected involvement in popular terror acts."

The teenager is the fourth member of the Tamimi family to have been detained, after a video of the girl slapping Israeli soldiers.

The Palestinian teenager was arrested in December 2017, a few days after she slapped a pair of Israeli soldiers who were patrolling the area near her residence in Nabi Saleh, in the West Bank.

Tamimi earlier faced up to three years in prison if she had been sentenced of the 12 counts against her, including assault, stone-throwing, incitement to violence and making threats, but she ultimately accepted a plea bargain, which decreased her sentence to 8 months.

Palestinian Authorities Urge to Boycott Opening of US Embassy in Jerusalem