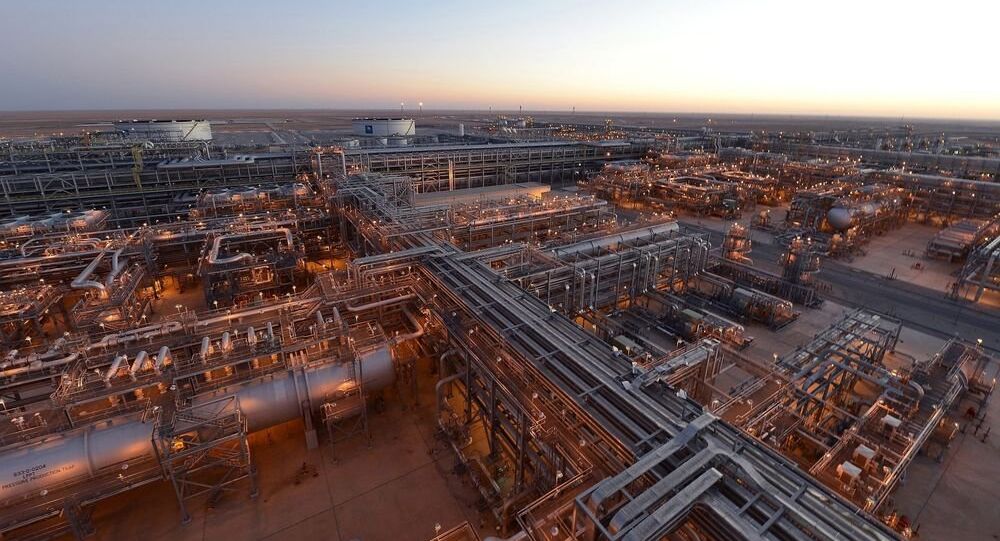 The US President declared on May 8 that the country had withdrawn from the Iran nuclear deal due to it being "defective at its core," despite attempts by EU countries to persuade him to keep the deal.

Saudi Arabia announced on May 9 that it will be monitoring the effect of the US withdrawal from the JCPOA (also known as the Iran deal) on the crude oil market, as Iran's market share could now decrease. Reuters reported, citing an unnamed source in OPEC, that Riyadh is looking into possibilities of filling the likely gap in oil production consequent to the resumption of US sanctions against Tehran.

The same source went on to add that Saudi Arabia will not fill the gap on its own, but is working on possible solutions with the United Arab Emirates (the UAE is the current holder of the OPEC presidency for 2018) and Russia (as a party to the agreement between OPEC and non-OPEC oil producers).

Despite Riyadh's assurances to find a replacement for Iranian oil production, the oil price did not remain stagnant, rising 3.2 percent up to $71.25 (futures for June) per barrel on May 9.

The news agency Bloomberg, citing Amrita Sen, chief oil analyst at Energy Aspects Ltd., noted that the renewal of Iranian sanctions can drastically change the agenda for the upcoming OPEC meeting in June. Instead of discussing an extension of production cuts, the organization will be discussing plans to replace Iranian oil on the market and thus increase their oil output.

The Iranian crude oil export took a nosedive after sanctions were imposed on the country back in 2012, limiting its oil production to 2.5 million barrels per day (it had previously been 3.8 million). When the Iranian deal was reached in 2015, its oil output returned to pre- 2012 levels. It is unclear whether the drop will be as significant as previously, as EU countries are struggling to keep the deal afloat and seeking to avoid taking part in the US embargo.

US President Donald Trump announced on May 8 that the US was withdrawing from the Joint Comprehensive Plan of Action (JCPOA), an international agreement reached in 2015 by Iran, the United States, Russia, France, China, Great Britain, Germany and the EU. The deal was designed to prevent Iran from using its nuclear program to pursue the development of nuclear weapons and to ensure its peaceful nature.

Trump has consistently been a harsh opponent of the Iran deal, calling it "the worst" and "defective at its core." He demanded to "fix" it, threatening to withdraw the US from the deal. The heads of leading EU countries (namely Emmanuel Macron and Angela Merkel) attempted to convince Trump to stick with the deal, but these efforts ultimately failed. After the US president announced his decision, President of the European Commission Jean-Claude Juncker suggested that the EU should replace the US as an international leader.