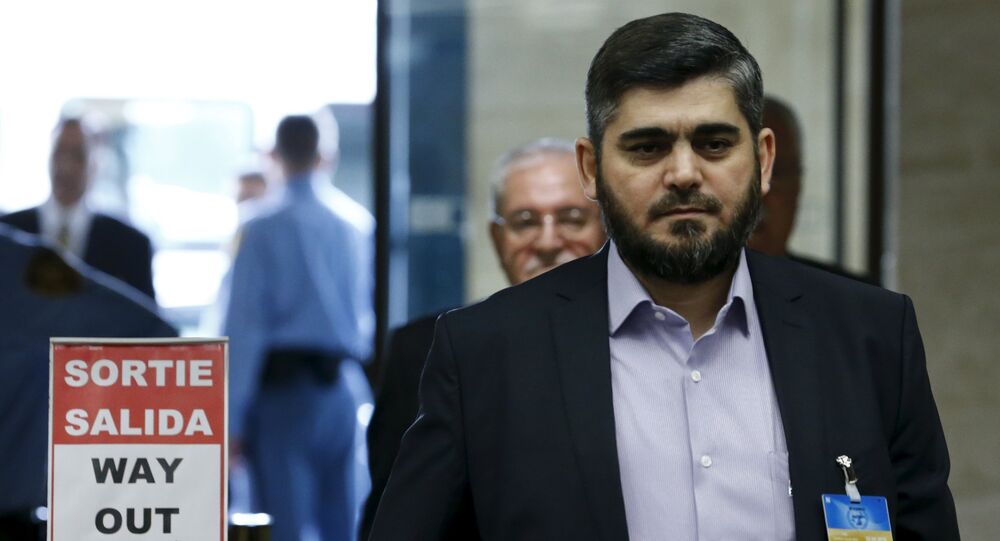 The head of Jaysh al-Islam recently resigned after multiple heavy defeats in battles with the Syrian army. He had led its political office since the establishment of the terrorist group.

Former leader of the militant group Jaysh al-Islam, Mohammed Alloush, has stolen $47 million from its budget, reports the FARS news agency, citing media activists close to the group. There were no official reports confirming the information.

According to the news agency's sources, he used the money to buy restaurants and commercial centers in Turkey and Saudi Arabia. Jaysh al-Islam commanders reportedly called on Alloush to return the stolen sum.

Mohammed Alloush was one of the founders of the Jaysh al-Islam militant group and until recently lead its political division. He resigned from his post on May 3, after the group sustained several defeats at the hands of the Syrian army in Eastern Ghouta. In his official statement, he claimed that the desire to free up space for new people was what motivated his resignation.