US Marine Corps Commandant General Robert Neller shocked observers Wednesday at a US Navy Department briefing when he made the tone-deaf claim that American forces and their Afghan partners are the mujahedeen in Afghanistan now.

​Afghanistan is currently experiencing a resurgence of violence. During the spring, the country typically sees an uptick in insurgent activity as the winter is often spent harvesting poppies for opium production. However, violence during this year's growing season didn't dwindle as in years past, which experts believe signifies an even more intense fighting season. Already, a slew of terrorist attacks have left many Afghan security forces and civilians dead and civil infrastructure destroyed by bombs.

Neller's statement was in response to a reporter's question about how the US will deal with this uptick, as US officials have offered contradictory statements in recent weeks about the viability of coming to a political solution with the Taliban. For example, Acting Secretary of State John J Sullivan, in an April 25 press release in which he agreed with Afghan President Ashraf Ghani, responded to the Taliban's announcement of their spring offensive by noting that "the Taliban should turn their bullets and bombs into ballots. They should run for office. They should vote. We encourage Taliban leaders to return to Afghanistan from their foreign safe havens and work constructively for Afghanistan's future."

But then after a local Daesh affiliate killed 25 people Monday, including nine journalists and 11 children in Kabul, and separate attacks were conducted elsewhere by the Taliban, US Secretary of Defense James Mattis said, "this is the normal stuff by people who cannot win at the ballot box, so they turn to bombs."

Neller also revealed a misunderstanding of the term ‘takfiri.' ‘Takfir' is when a Muslim accuses another Muslim of not being a true Muslim, and a ‘takfiri' is someone who does that. By calling the Taliban apostates, Neller makes himself — if he were Muslim — a takfiri.

The United States trained the so-called mujahedeen fighters and equipped them with military gear under the CIA program codenamed Operation Cyclone between 1979 and 1989, both before and amidst the Soviet intervention on behalf of the socialist government, the Democratic Republic of Afghanistan. 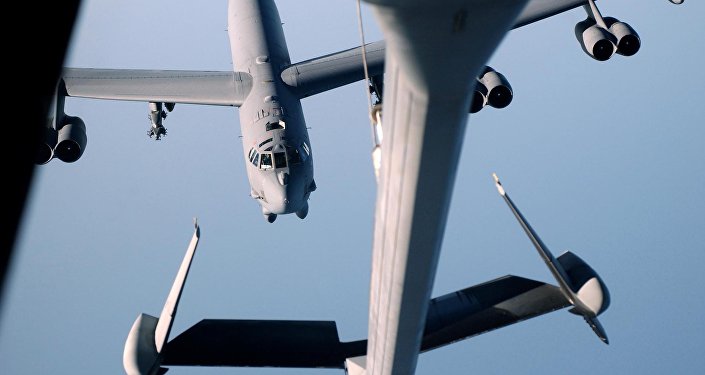 The United States wanted to give their Soviet rivals a situation reminiscent of Vietnam, US President Jimmy Carter's National Security Adviser Zbigniew Brzezinski once said. At a March 30, 1979, meeting, a representative of the Department of Defense, Walter B. Slocombe inquired whether there was a value in prolonging the Afghan insurgency or "sucking the Soviets into a Vietnamese quagmire," he asked, according to "From the Shadows," a Cold War book by former CIA officer Robert Gates.

"Well, the whole idea was that if the Soviets decided to strike at this tar baby [Afghanistan] we had every interest in making sure that they got stuck," Slocombe said.

That year, the CIA began working with contacts in the Pakistani government to meet with insurgents. One former Pakistani military official said he personally connected the CIA to Gulbuddin Hekmatyar, an Afghan warlord who would eventually come to acquire most of the weapons provided to the mujahedeen by the US. Hekmatyar has allied with a number of forces over the years; the US, Taliban, al-Qaeda, and more. Today, he is urging the Taliban to put down their guns and shoot for a political solution.

'Capture or Kill': Taliban Threatens to Attack US Forces in Afghanistan

Outcome of Occupation: US Actions Drive Uptick of Taliban Attacks in Afghanistan