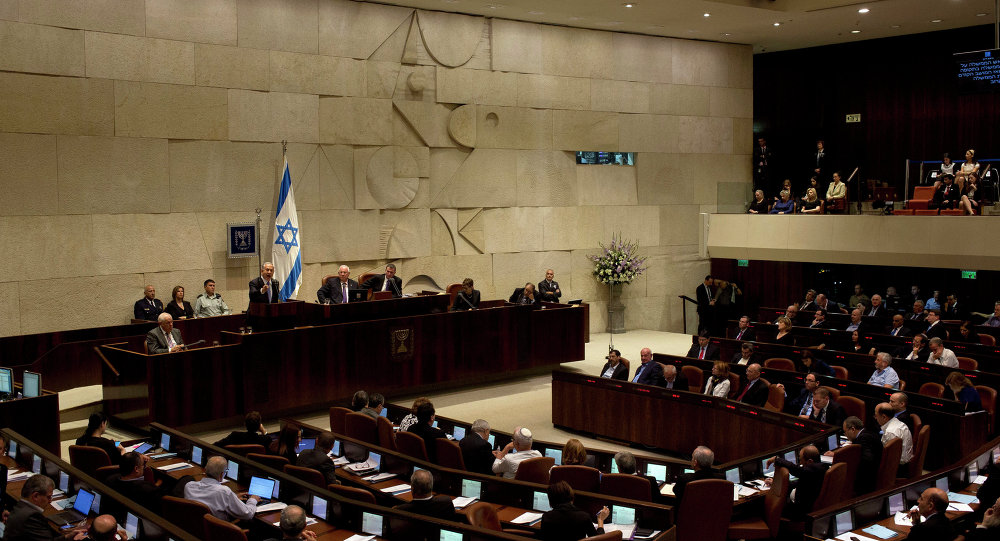 The Israeli prime minister announced on April 30, amid heated discussions of US plans to withdraw from the Iran deal, that Tel Aviv has allegedly obtained documents proving that Tehran lied about its nuclear program.

Prime Minister Benjamin Netanyahu has asked the Israeli government to abstain from commenting on the documents concerning Iran's nuclear program, reports the Haaretz media outlet. On May 1 Netanyahu said that delegations from the UK, France and Germany had been invited to the country to study the documents.

Netanyahu announced on April 30 that Israel had obtained 55,000 pages of documents and just as many files stored on 183 CDs allegedly containing evidence that Iran had lied to IAEA, saying that it never had a nuclear weapons program. According to the Israeli PM, not only did Iran have such a program, but it even retained the achievements made prior to 2003 in order to continue working on it in the future.

Iran slammed the alleged revelation as a provocative action by Israel and promised a "surprising" response. Iranian Foreign Minister Javad Zarif expressed his opinion that the timing of the "revelation" was tied with Trump's upcoming deadline for a decision on the Iranian deal on May 12.

Will Mumia Be Freed? Iran Deal to End? Time for Open Borders?