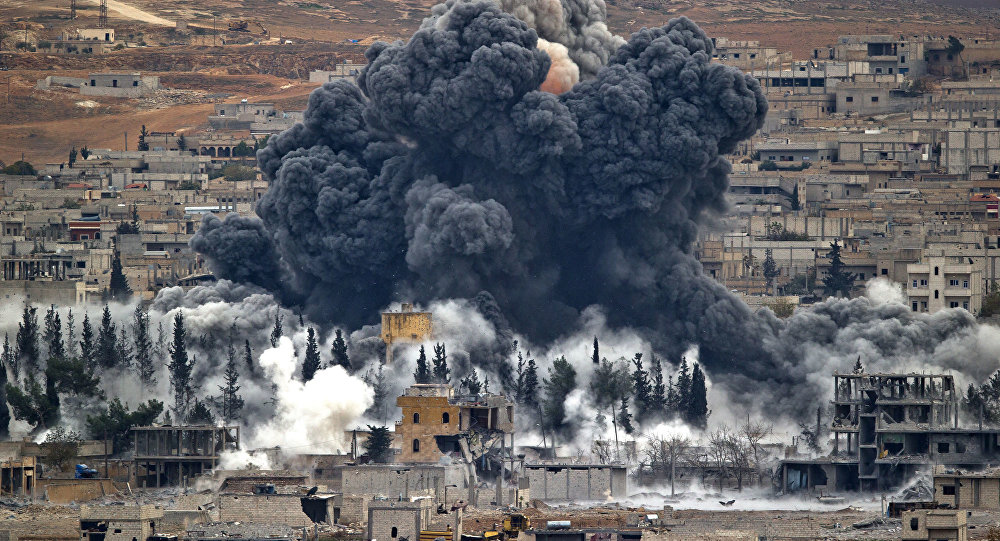 A Dutch lawyer working at the Cooperative Cyber Defense Center of Excellence (CCDCOE) in Estonia has noted that the April 14 airstrikes against Syria by the US, UK and France are in violation of international law.

Lieutenant Colonel Kris van der Meij is part of a team working to evaluate how cyber conflict and international law intersect. The cooperative is an accredited NATO Center of Excellence. Van der

Meij previously worked as a legal adviser for the First German-Netherlands Corps, one of NATO's High Readiness Forces, the Sydney Morning Herald reported. 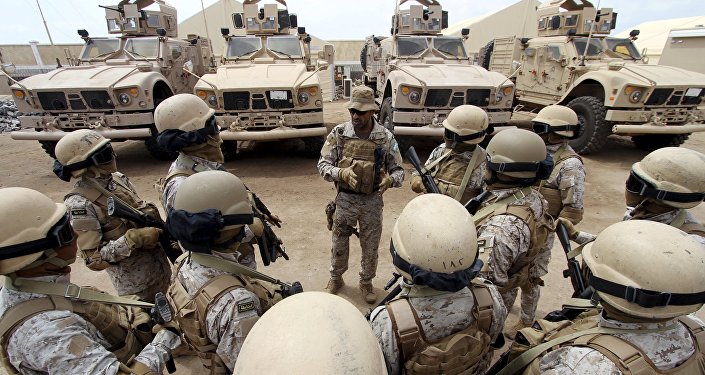 According to Van der Meij, the ‘humanitarian intervention' principle — which the US, UK and France used to justify bombing locations claimed to be part of Syria's chemical weapons infrastructure — is not a valid reason for aggression.

As detailed by Van der Meij, a country can legally take military action against another country only to defend itself, or by means of a UNSC resolution or after a country requests intervention.

"The fourth option sometimes mentioned is this humanitarian intervention, like they did in Libya for example when Gaddafi was slaughtering his own people," he said.

"But this is not yet considered customary international law. We don't accept this as a reason to act," he observed.

Syria: All Eyes on the Northeast

"Since there is no consensus that ‘humanitarian intervention' can be considered a lawful use of force, I would rule it out as an option. Sovereignty of states […] is a valuable standard.

Humanitarian intervention would lower this standard to a level where other parties could try to achieve political goals under [the same] umbrella. Don't misunderstand me, I absolutely disagree with dictators or leaders who mistreat their population, but I think the principle needs to be developed further," he explained.

Van der Meij is not the only legal expert to observe that using the humanitarian intervention principle to attack another country is illegal.

Christin Chinkin, a professor of international law at the London School of Economics (LSE) and at the University of Michigan, and Mary Kaldor, professor of global governance at LSE, wrote a letter to Open Democracy, a political website, denouncing the "hypocrisy of the government's humanitarian argument and the dangerous precedent this sets for future military interventions."

"Nevertheless no such doctrine has been formally incorporated into international law and there has been widespread resistance to the notion that the role of the UN Security Council in authorizing the use of force can be overridden."

"The UN Charter prohibits the use of force except in the case of self-defence or when authorized by the UN Security Council," cited by BBC.