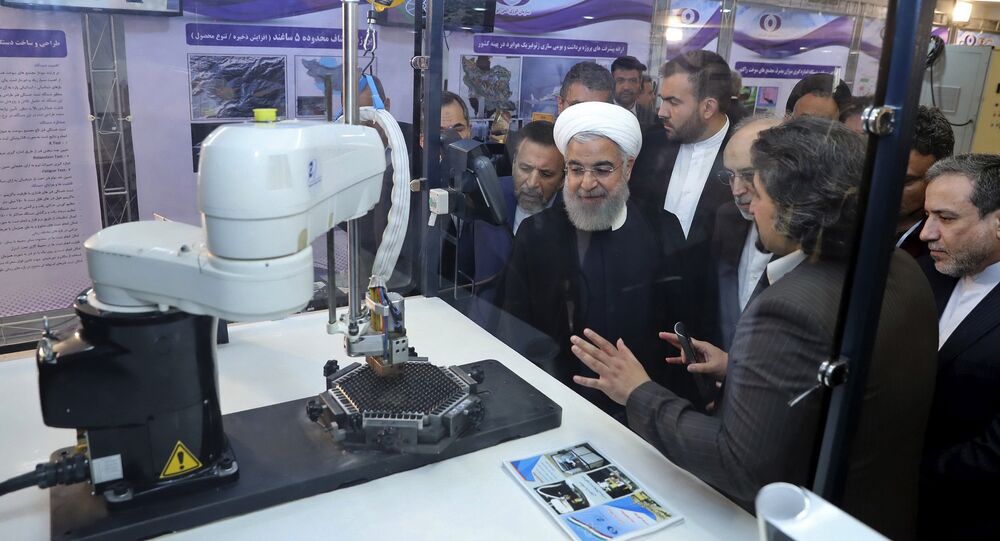 According to a senior advisor to Iran's supreme leader, as quoted by the Fars news agency, the country won't accept any amendments to the JCPOA, also known as the Iran nuclear deal, which do not benefit Tehran.

"Any change or amendment to the current deal will not be accepted by Iran… If Trump exits the deal, Iran will surely pull out of it… Iran will not accept a nuclear deal with no benefits for us," Ali Akbar Velayati, a senior advisor to Iran's Supreme Leader Ayatollah Ali Khamenei, said.

US President Donald Trump has been showing his dissatisfaction with the Joint Comprehensive Plan of Action (JCPOA) ever since his presidential campaign. He has recently intensified his rhetoric, demanding to "fix" the deal and threatening to pull out of it otherwise. Trump is to make his decision by May 12 deadline, whether or not he will impose economic sanctions against Iran.

European countries that are signatories to the Iran deal have expressed their concern about the US' intentions, while Moscow has warned against discarding it. The Russian Foreign Ministry has announced that it will adhere to the JCPOA provisions as long as other participants do. Moscow also added that it does not believe the deal needs to be changed. French President Emmanuel Macron, after his visit to the US, has expressed his desire to preserve the deal, but noted that he wants to add several new provisions to it.

The European Union, Iran and the P5+1 group of countries — Russia, China, France, the United Kingdom, the United States and Germany — signed the JCPOA on July 14, 2015, ensuring the peaceful nature of Iran's nuclear program. Under this agreement, Tehran pledged to not seek to develop or acquire nuclear weapons in exchange for the lifting of sanctions imposed against Iran.