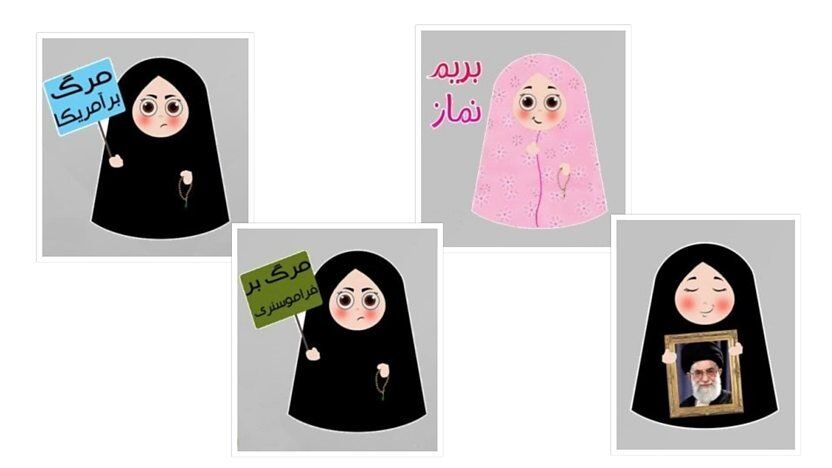 READ MORE: WhatsApp to Ban People Under 16 From Using Service in EU

The Soroush app has become quite popular among the Quds Force of the Islamic Revolutionary Guard Corps: five “lucky” people, taking part in the competition, may receive gold coins for signing up. It was announced on the force’s Telegram channel.

© Sputnik / Natalia Seliverstova
Russian Media Watchdog Blocks Some Google IPs in Bid to Stop Telegram Messenger
The new messenger, currently claiming some five million users, is somewhat reminiscent of Telegram, as it allows people to join channels, follow news and manage business on the social platform. However, many are concerned over privacy issues.

Unlike Telegram, Soroush does not use end-to-end encryption, which prompted jokes on social media: users poked fun at the app’s three-tick message receipt notification, saying it confirmed that the text was read not only by sender and receiver, but also by an intelligence agent.

Earlier this month, Ayatollah Khamenei and Iran’s President Hassan Rouhani gave up Telegram to protect the country’s national interests and “remove the monopoly of the Telegram messaging network.”