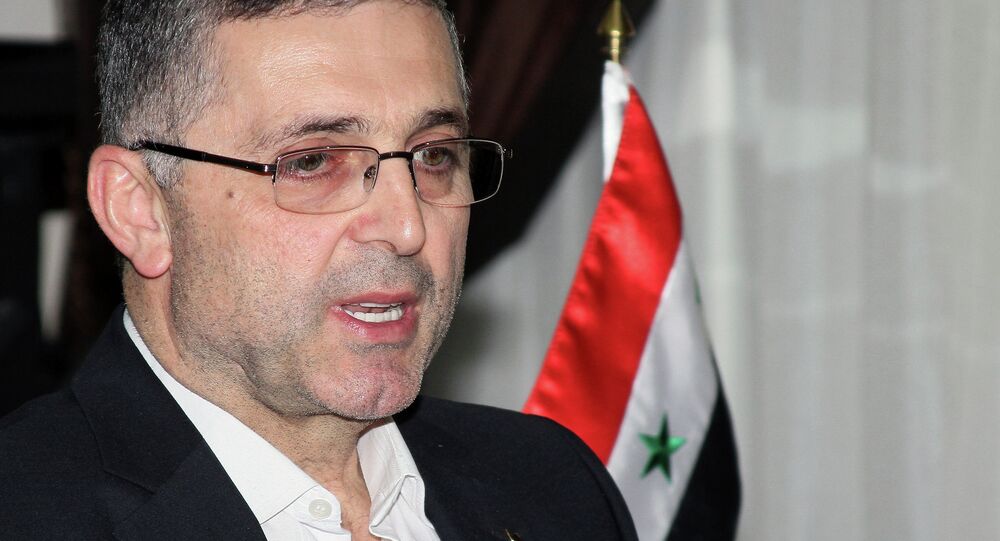 Government forces have made sweeping gains against a coalition of hardline Islamist militants in Damascus’ East Ghouta region, with the pocket entirely liberated in around two months via operation Damascus Steel. The Syrian Army is set to continue its counterterrorism operations in other parts of the country, in both Damascus and Homs.

Troops from the Syrian Army and allied forces will seek to liberate militant-held areas in the province of Homs, north of the provincial capital, after recovering all territory in the East Qalamun region of the Damascus governorate, a Syrian government minister told Reuters on Tuesday.

“The issue will not be a long time coming after the final resolution in Qalamun. Armed groups wait to feel the seriousness and determination of the state’s military action before they approach serious discussion of a reconciliation agreement,” Minister for National Reconciliation Ali Haidar told the Reuters news agency on April 24.

The minister said that thousands of leaflets calling on militants to surrender were dropped on Homs in recent days. The pocket consists of numerous towns and villages, including al-Rastan, Houla and Talbiseh.

“The options are open: full reconciliation or military action where necessary,” the minister responded when asked about the prospect of reconciliation or transfer deals being offered and agreed in other parts of Syria.

© Sputnik / Dmitriy Vinogradov
Syrian Army Continues Striking Daesh Positions in Southern Damascus - Source
In the latter part of last week, reports surfaced of a transfer deal being agreed to evacuate militants from parts of southern Damascus. However, it seems that militants have reneged and fighting is ongoing in the area.

Once the remaining militant-held neighborhoods in Damascus are cleared, government forces will be in control the entirety of the capital city and can shift their focus to dislodging terrorists from Homs, as confirmed by Mr. Haidar today.