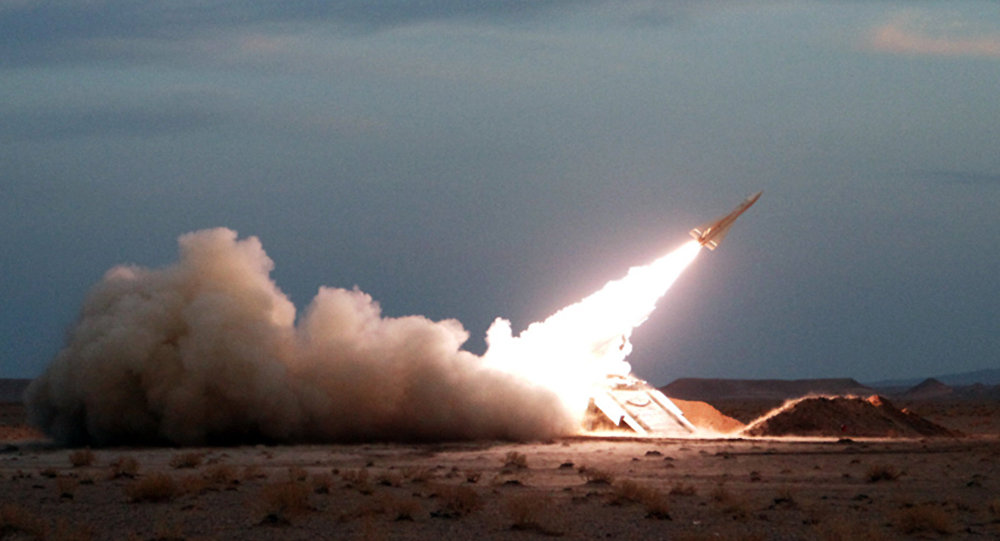 Tehran Warns Israel: Our ‘Hands Are on the Trigger’

A senior member of Iran’s Islamic Revolutionary Guards Corps (IRGC) alerted Israel Friday that Tehran’s “hands are on the trigger and missiles are ready” to strike all Israeli air bases after a map of air bases in Syria believed to be controlled by Iran was shared with Israeli media earlier this week.

In a bellicose speech given in Tehran, IRGC Deputy Commander Brigadier General Hossein Salami warned that Israel was living "in the dragon's mouth" since northern and western Israeli bases were "in the range of our missiles."

​"Don't trust your airbases. They're within reach," he said, adding that "wherever you are in the occupied land, you'll be under fire from us, from east and west. You became arrogant. If there's a war, the result will be your complete elimination."

According to the Times of Israel, the remarks were "in apparent reaction to Israel's publication on Tuesday of a map showing five Tehran-controlled bases in Syria."

On April 9, Israeli aircraft fired upon the T-4 air base in central Syria, which Moscow, Damascus, Tehran and some US officials confirmed at the time. On Wednesday, the Wall Street Journal reported that the strike was discussed at the highest levels of the US-Israel alliance, with Prime Minister Benjamin Netanyahu conferring with US President Donald Trump before ordering the strike.

The strike targeted Iranian air-defense equipment and elements of Iran's drone program, the WSJ reported. While Netanyahu's government has refused to comment on the strike, the Times of Israel notes, a senior Israeli military official told Thomas Friedman of the New York Times this week that "it was the first time we attacked live Iranian targets — both facilities and people." 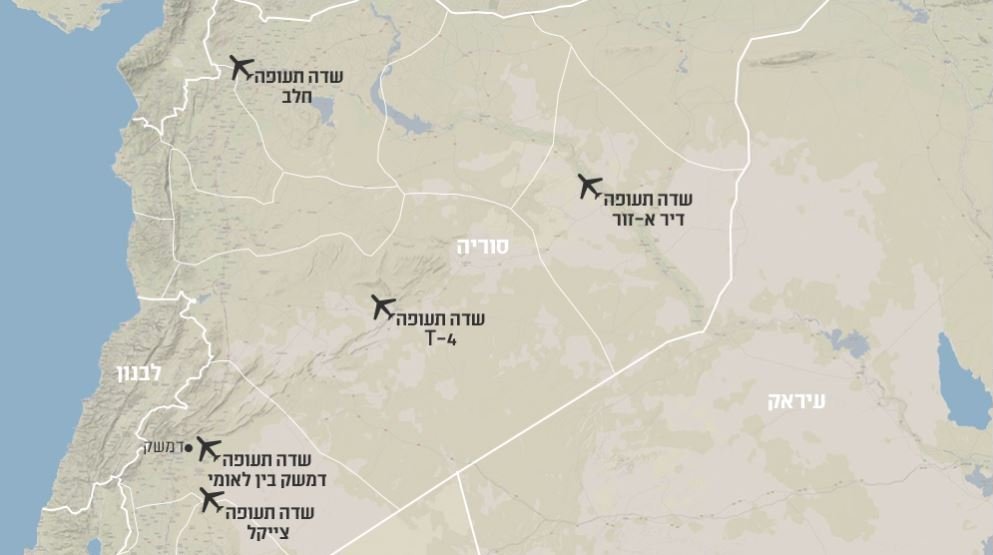