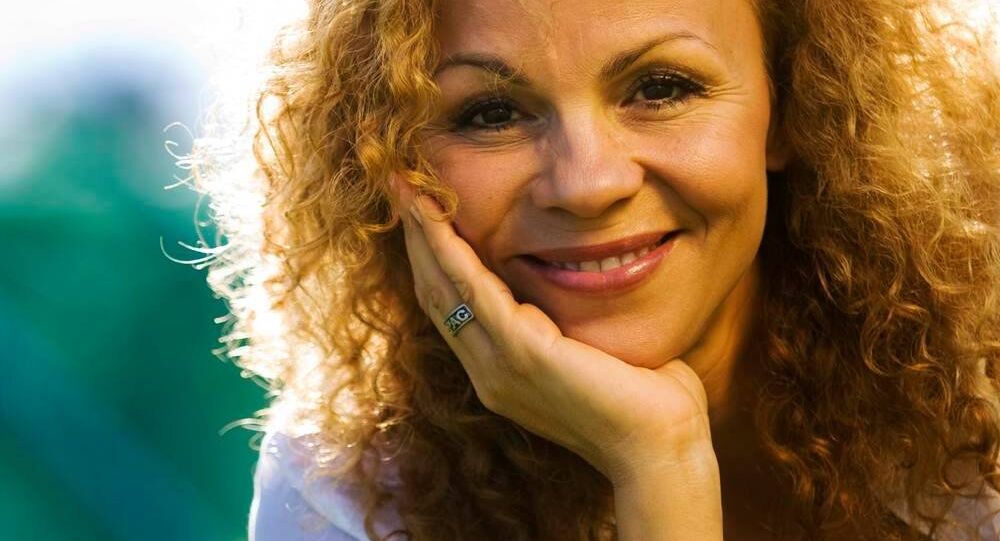 The Norwegian TV luminary intends to defy the Foreign Ministry's recommendations against visiting the war-ravaged Middle Eastern country. By her own admission, she intends to create balance in the information flow she slammed as "one-sided."

'Russia' Instead of 'US': Swedish TV Caught Peddling Fake News on Syria