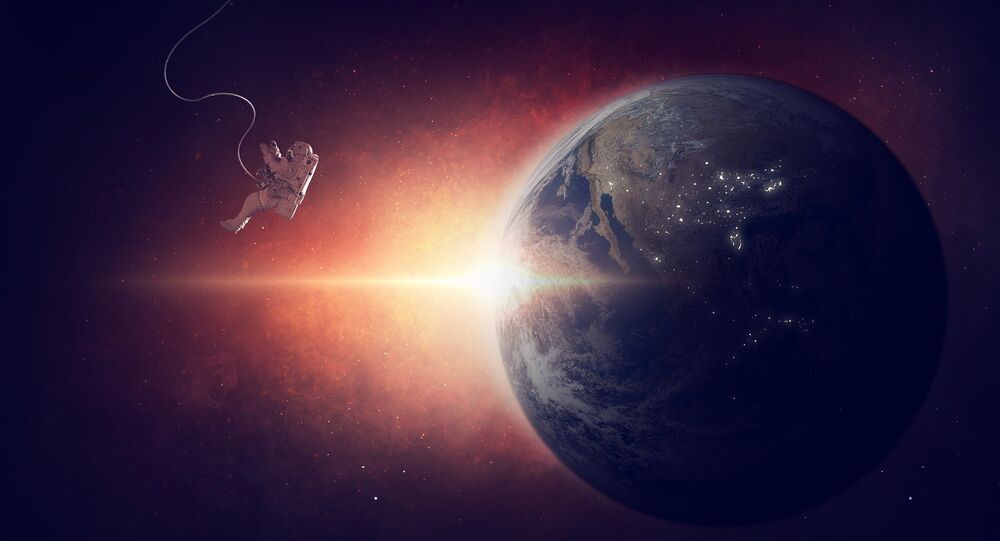 "Around 4,022 applications have been received for the UAE Astronaut Programme from Emiratis in 38 different fields, aged between 17 – 67 years; of which 34% are Emirati women," the MBRSC wrote on Facebook.

The MBRSC noted that a special selection committee had been established to screen the received applications. Candidates selected by the panel will have to go to personal interviews and medical and psychometric tests.

Registration for the UAE Astronaut Programme was announced in December and finished in late March.

The top four candidates are supposed to be selected by the end of 2018. They will form the UAE Astronauts Team and will go through a four-year training course.

The UAE's first astronaut corps is expected to participate in global space exploration missions starting from 2021.