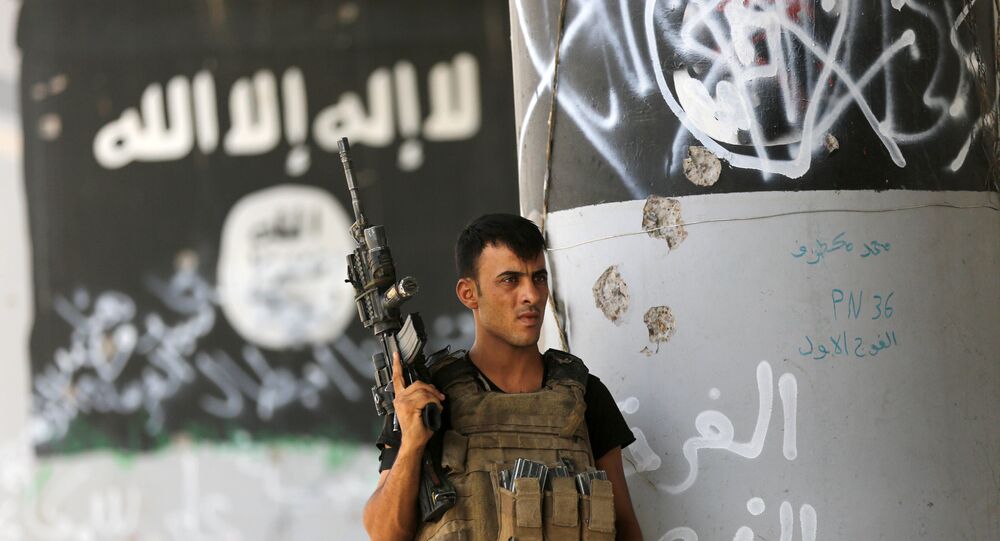 British intelligence officers say their cyber campaign against Daesh has made it “almost impossible” for the jihadist group to operate online by blunting their communications, according the head of Government Communications Headquarters (GCHQ), Jeremy Fleming.

The GCHQ chief said at a cyber security conference in Manchester on Thursday that the agency's cyber attacks on Daesh, were a first for the United Kingdom in that they were used in conjunction with standard military force.

GCHQ is functionally similar to the United States' National Security Agency (NSA) and has been embroiled in a number of spying controversies, including surveillance of British members of Parliament and other abuses uncovered in leaks provided by NSA whistleblower Edward Snowden.

"Much of this is too sensitive to talk about in detail, but I can tell you that GCHQ, in partnership with the Ministry of Defense, has conducted a major offensive cyber-campaign against Daesh," Fleming said. "These operations have made a significant contribution to coalition efforts to suppress Daesh propaganda, hindered their ability to coordinate attacks, and protected coalition forces on the battlefield."

GCHQ's cyber assault included targeted attacks on specific users and online activities as well as the destruction of equipment and networks, according to Fleming, who cautioned that the effectiveness of such attacks are not permanent. Daesh fighters eventually figure out how to evade cyber offensives, Fleming said.

"In 2017, there were times when Daesh found it almost impossible to spread their hate online, to use their normal channels to spread their rhetoric or trust their publications," Fleming said.

In early April, Russian President Vladimir Putin said in a statement to members of the Moscow Conference on International Security that the Islamic State has been completely defeated, echoing his December speech at a Russian air base in Syria. He cautioned, however that the group "retains a significant destructive potential." While not in control of any territory in Syria, Daesh fighters are believed to still be in the country.

‘ISIS, You Suck!’: Muslim Group Behind Billboards Popping Up in Major US Cities