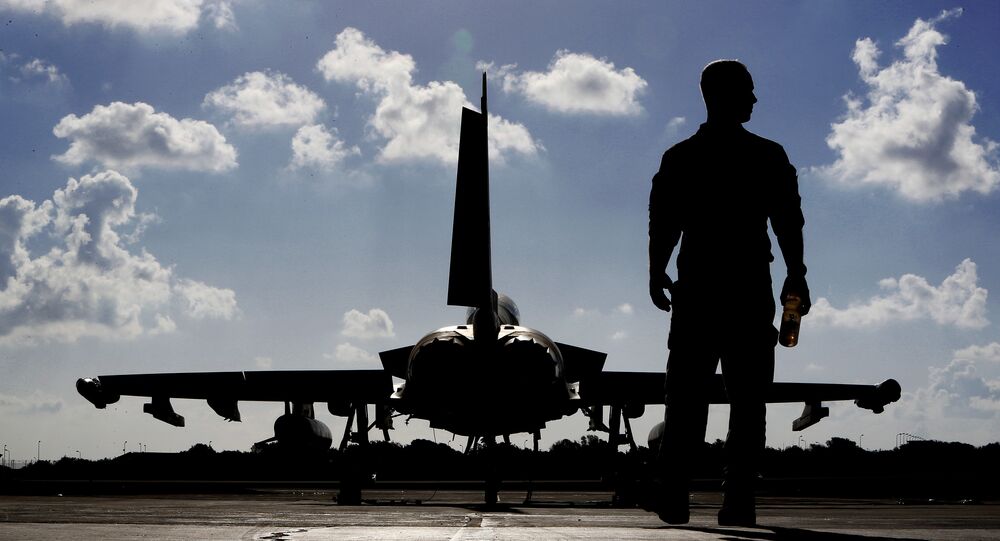 A representative of the Cyprian government has commented on the possible use of Cyprian military bases by the United Kingdom to conduct military operations in Syria.

According to the spokesman of the Cyprian government Prodromos Prodromu, Cyprus won't participate in any military operation in Syria, what will provide the country's security.

"Cyprus doesn't have any agreement with other states on the country's participation in any operation. The issue of bases have been known for a long time," Prodromu said.

The UK has two military bases under its jurisdiction on Cyprus. If the UK uses the base, the country only has to notify the Cyprian authorities of the fact but doesn't need to obtain any authorization.

The official also touched upon a possible participation of France in military operations in Syria, saying that Cyprus won't participate in them either.

"We've recently held a search and rescue operation with France, but not a military one. Cyprus isn't interested in any military operations in the region," Prodromu noted.

France may use Cyprian Andreas Papandreou military base, in case it decides to hold military operations in Syria. However, it has to obtain authorization of the Cyprian authorities to do this.