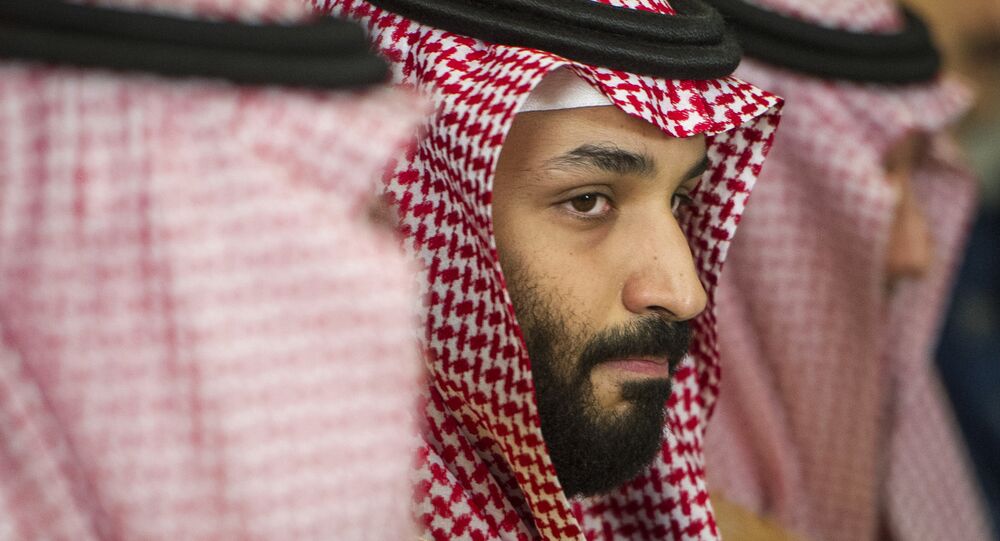 Saudi whistleblower Mujtahid, who is so well-informed that some believe he’s a member of the royal family, has once again used Twitter to reveal another portion of secrets about the kingdom.

Twitter has become a crucial platform for Mujtahid, dubbed the Saudi “Julian Assange,” who has over 2 million followers: the whistleblower has recently revealed, citing a source familiar with the matter, that Crown Prince Mohammed bin Salman might be preparing to take over the throne within three months.

“Circles close to Mohammed bin Salman have disclosed that he has coordinated with Trump and Jared Kushner to have King Salman step down from power to be succeeded by the Saudi Crown Prince by July 4 at most,” he tweeted in Arabic.

At the same time, he elaborated that the source did not explain why the prince had chosen July 4 as the deadline.

Mujtahid: Circles close to Mohammed bin Salman reveal that he has coordinated with Trump and Jared Kushner for the king to abdicate by July 4. If this information is correct, he is supposed to declare himself a king within the next three months. https://t.co/OuVGMSIJTR

In 2015, BBC managed to contact Mujtahid: the anonymous whistleblower said that his mission was to expose injustice, corruption and hypocrisy, claiming that he had sources inside the royal family as well as in intelligence, military and even religious authorities. When asked whether he feared that his identity would be exposed, Mujtahid answered that he was “almost certain” that the authorities knew who he was.

"I'm not afraid. Not because I've taken precautions but because I'm almost certain that the government knows who I am. But they don't want to reveal my identity in fear of a scandal."

© AP Photo / Chris Pizzello
Dwayne 'The Rock' Johnson Vows to Bring Tequila to Riyadh for Saudi Crown Prince
Speculation that the prince will ascend to the throne has circulated in media since his father became king in 2015, with Mohammed bin Salman being in the spotlight for his liberal views on the kingdom’s development. The prince has introduced unprecedented changes to Saudi society, having implemented a set of socio-economic reforms and granted women more rights and broader opportunities.

Salman’s foreign policy, however, is more aggressive: many have criticized his decision to strike Yemen and impose a blockade on rebel-held ports, thus hindering humanitarian aid deliveries. The heir to the throne has also sought to secure international support for his hardline stance toward Iran and neighboring Qatar.