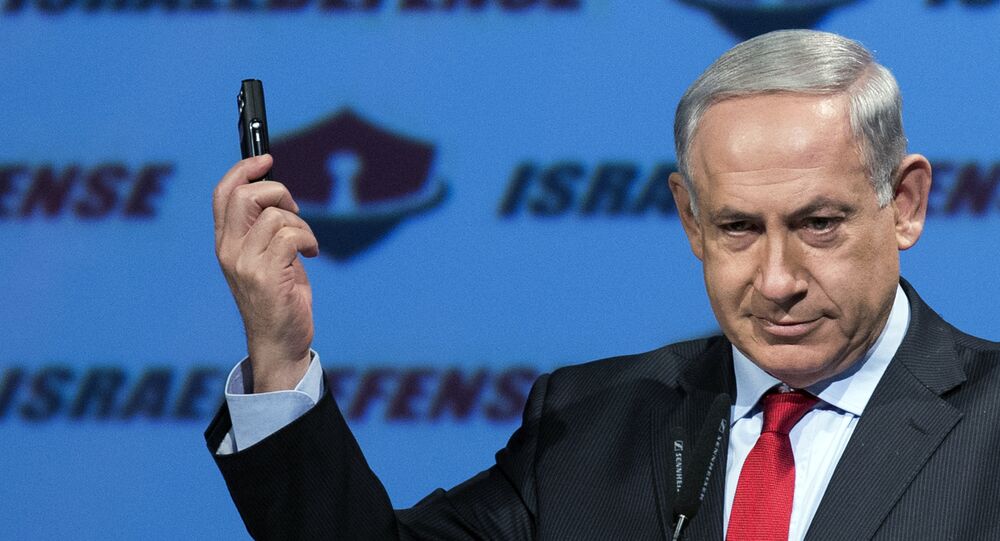 Israel’s Prime Minister Benjamin Netanyahu reportedly had a "tense" phone call with US President Donald Trump, according to two White House officials familiar with the situation.

The conversation basically centered around Netanyahu’s concerns that the US military will leave Syria, thus making it possible for Israel’s enemies, Iran and its affiliates, to gain more heft in the area, Haaretz cited the officials as saying.

The official statement released by the US government said that Netanyahu and Trump discussed "recent developments in the Middle East," with the president "reiterating the commitment of the United States to Israel’s security and the two leaders agreeing to continue their close coordination on countering Iran’s malign influence and destabilizing activities."

Netanyahu has since praised Trump for his "commitment to Israel’s security." Along with the Israeli prime minister, the Saudi crown prince also expressed opposition to the US pulling out its troops.

Last week, when speaking at a rally, Trump famously exclaimed that "we’re knocking the hell out of ISIS," adding that the US, which has about 2,000 personnel deployed in Syria, is pulling out of the country "very soon."

Contradicting Trump’s words, the US State Department noted it was unaware of any plans to withdraw US troops from Syria.

The US-led coalition, which is battling Assad, supported by Russia and Iran, was set up in 2014 to combat Daesh in both Syria and Iraq. The coalition's strikes in Iraq come in cooperation with Iraqi forces, but those in Syria have not been authorized by the government of Syrian President Bashar Assad, nor by the UN Security Council.