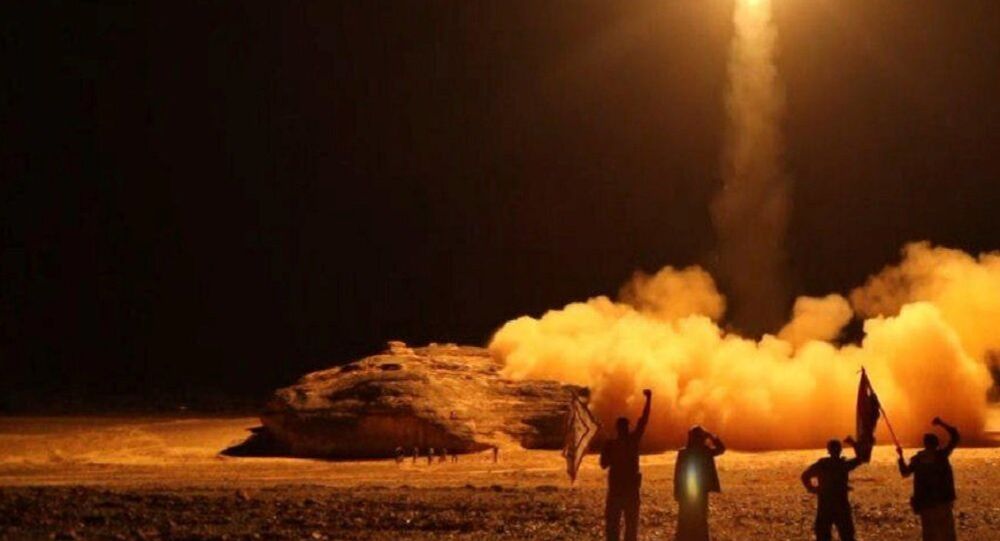 Saudi air defence has downed a rocket above the Saudi city of Jizan, Saudi state media reported via Twitter webpage on Wednesday.

Later, a Yemeni news agency controlled by the Houthi movement said that the movement had launched a missile at oil tanks in Jizan, belonging to the Saudi oil giant Aramco, Reuters reported. There were no comments from the Company yet.

Saudi Arabia has been involved in the Yemeni war since 2015, in an attempt to defeat the Houthi Ansarullah movement and bring to power its ally, forced out of the country Yemeni President Abd Rabbuh Mansur Hadi, who has been sentenced to death in absentia by a court in the Houthi-controlled city of Sanaa.