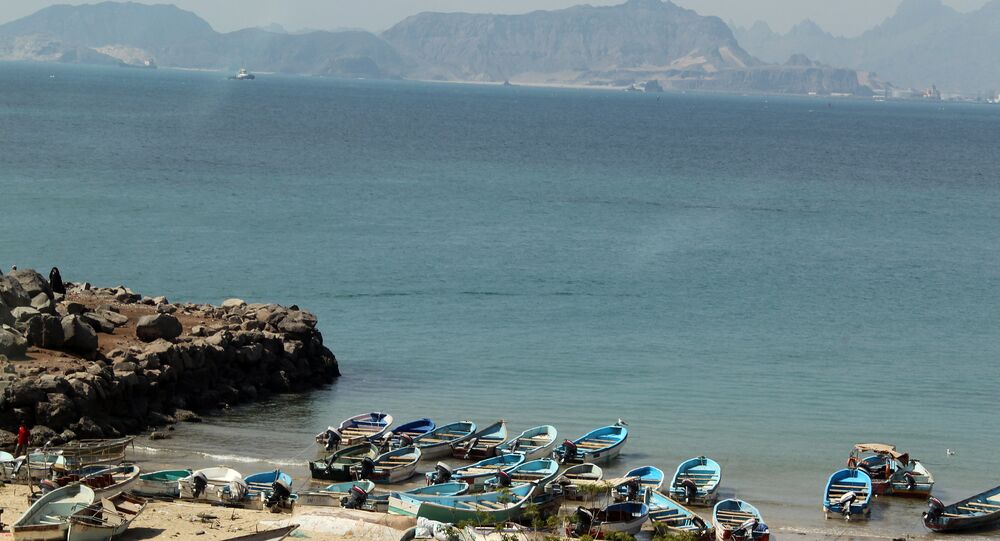 The Houthis movement hit a Saudi oil tanker in the Red Sea near Yemen's main port city of Hodeidah Al-Arabiya TV, citing the Saudi-led coalition statement. According to the broadcaster, the oil tanker sustained slight damage from the attack and maintained its course.

However, the Yemeni Houthi movement claimed, as reported by the Reuters news agency, that they were targeting a Saudi warship in response to an airstrike in Yemen's Hodeidah province on Monday, not an oil tanker.

The offense took place one day after armed forces aligned with former President Ali Abdullah Saleh claimed they had successfully fired a domestically made ballistic missile at a Saudi Arabian military base in that country's southwestern border region of Asir.

Meanwhile, a Saudi oil tanker in the Red Sea has reportedly been hit and slightly damaged by Houthi rebels who may have been trying to hit a Saudi-led coalition warship. https://t.co/dzWnpOD7k9

READ MORE: Saudi Army Base in Asir Hit By Ballistic Missile From Yemen

The attacks are connected with the Yemeni civil war, which the country has been engulfed in for several years: the conflict between the government, headed by Yemeni President Abd Rabbuh Mansur Hadi and the Houthi movement in the country's north, also known as Ansar Allah.

This has led to drastic consequences in the region: millions of Yemenis remain in need of immediate humanitarian aid, according to the United Nations. The Yemeni Ministry of Human Rights announced in a statement on March 25 that the Saudi-led war had left 600,000 civilians dead or injured during the past three years.

READ MORE: Iran Urges US and Europe to Stop Supporting 'Aggressors' Against Yemen