CAIRO (Sputnik) - The Arab League will hold an emergency meeting in Cairo on Tuesday at the level of permanent representatives of the organization to discuss the killing of Palestinian demonstrators by Israeli snipers deployed to the Gaza Strip, media reported Sunday.

The Arab League’s Assistant Secretary-General for Palestinian Affairs Said Abu Ali told the agency that the League would discuss "Israel's crimes against peaceful Palestinian protesters" during the meeting. 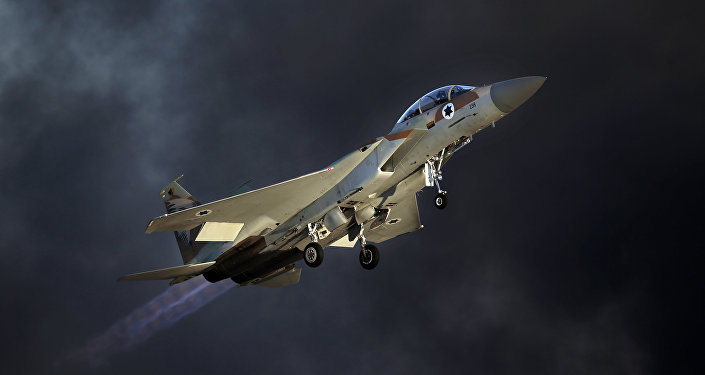 © AFP 2019 / THOMAS COEX
Israel Defense Forces Hit Hamas Targets in Gaza Strip
On Friday, a mass protest, which is expected to last for over a month, started along the Israeli border to attract attention to the problem of Palestinian refugees.

During the first day of protests 15 protesters were killed and there were reports of over 1,400 injured. A number of foreign activists have accused Israel of disproportionate use of force against protesters and called for an investigation. At the same time the Israeli side claimed that it had responded to violent actions of the Palestinians.

The Palestinian protest dubbed "The Great Return March," that kicked off on Friday, is expected to end on May 15, when Palestinians will commemorate the Nakba (disaster in Arabic), ethnic cleansing and forced relocation of hundreds of thousands of Palestinians after Israel announced its independence in 1948.