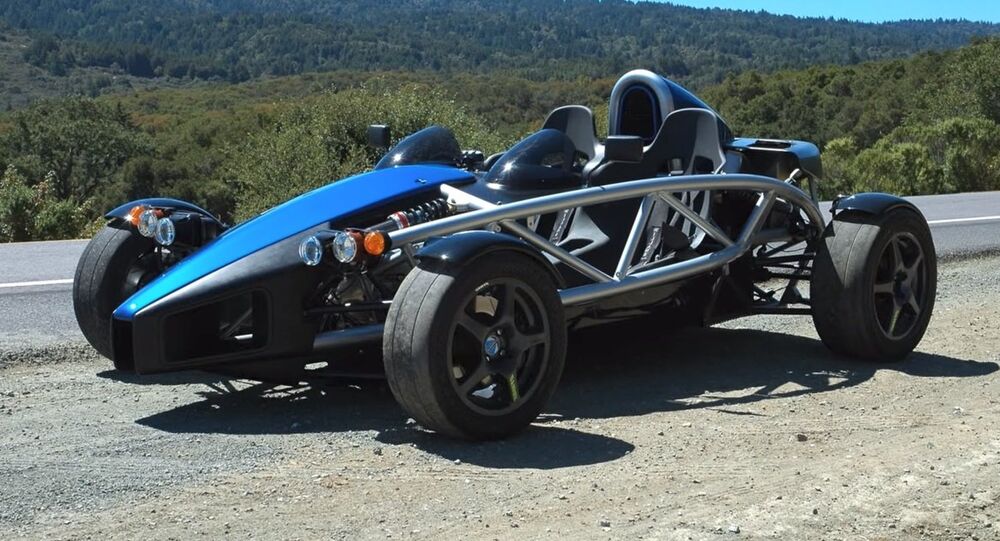 According to the Gulf Times news portal, each of the races on a Doha Airport runway were driven with Formula E and Dragon pilot Jerome D’Ambrosio who has taken part in such races since 2014.

Initially moving head-to-head with the jetliners, the race car is then seen to be gradually falling behind the speeding aircraft.

The video’s authors measured the planes’ maximum ground speed to be over 180 miles an hour, while that of the race car was just 139 miles an hour.

Earlier this year, Qatar Airways and Formula E announced the enhancement of their partnership at a press conference held in Doha, where Qatar Airways was named the “Official Title Sponsor” of both the Paris E-Prix slated for April and the New York City E-Prix, which will take place in July.

Tesla Car vs. Boeing: Which One Wins the Race?