Russia offers to host a summit of Israeli and Palestinian leaders, the nation’s deputy representative at the United Nations said Friday at an open-door UN meeting on the recent Gaza violence.

"We confirm our readiness to offer a Russian platform for a meeting of Israeli and Palestinians leaders," Vladimir Safronkov told the UN Security Council.

He stressed that the Middle Eastern peace process should be based on international rules and corresponding UNSC resolutions and the Arab peace initiative.

On Friday, a mass protest, which is expected to last for over a month, started along the Israeli border. During the event the protesters have already clashed with Israeli servicemen and reportedly 12 Palestinians were killed in the scuffle. 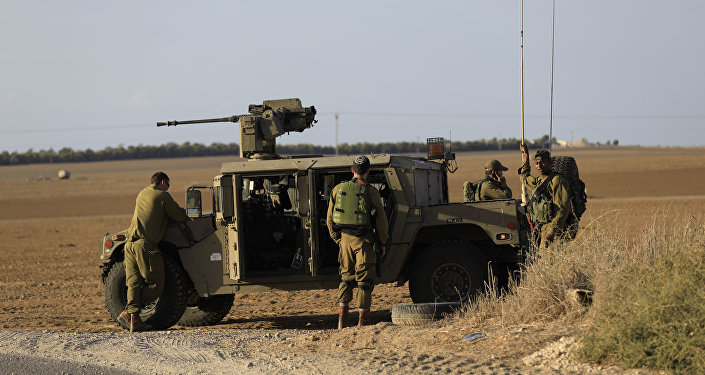 Meanwhile, UN Secretary-General Antonio Guterres on Friday called for an independent probe into Palestinian deaths on the Gazan border with Israel, his spokesman said in a statement.

"The Secretary-General is deeply concerned about the clashes at the Gaza fence today… which resulted in at least fifteen deaths and a large number of injured. The Secretary-General calls for an independent and transparent investigation into these incidents," Farhan Haq said in a statement.

In addition, the UN urges Israel to stick to international rules amid fears that the situation in Gaza may deteriorate in coming days, the UN chief’s political affairs aide, Taye-Brook Zerihoun, said after Palestinians began a six-week protest.

"Israel must uphold its responsibilities under international human rights and humanitarian laws," the assistant secretary-general for political affairs said. "Lethal force should only be used as a last resort." 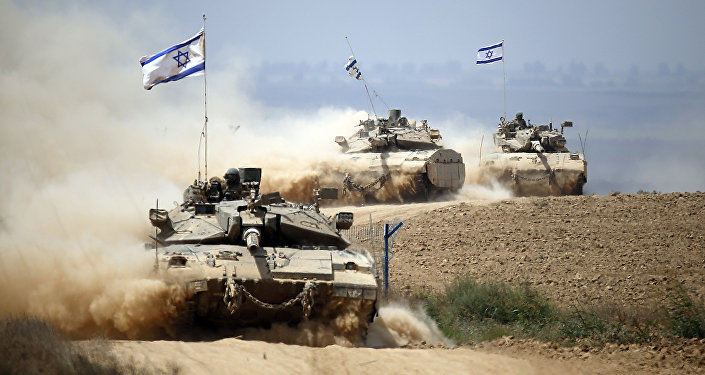 © AFP 2019 / THOMAS COEX
Israeli Army Says Could Hit Hamas If Border With Gaza Breached During Rallies
The Palestinian protest dubbed "The Great Return March," is dedicated to the so-called Land Day commemorating the day in 1976, when Israeli troops killed six Arabs protesting against confiscation of land.

The march sets an objective to attract attention to the problem of people, who have become refugees because of Nakba, as well as of their descendants.