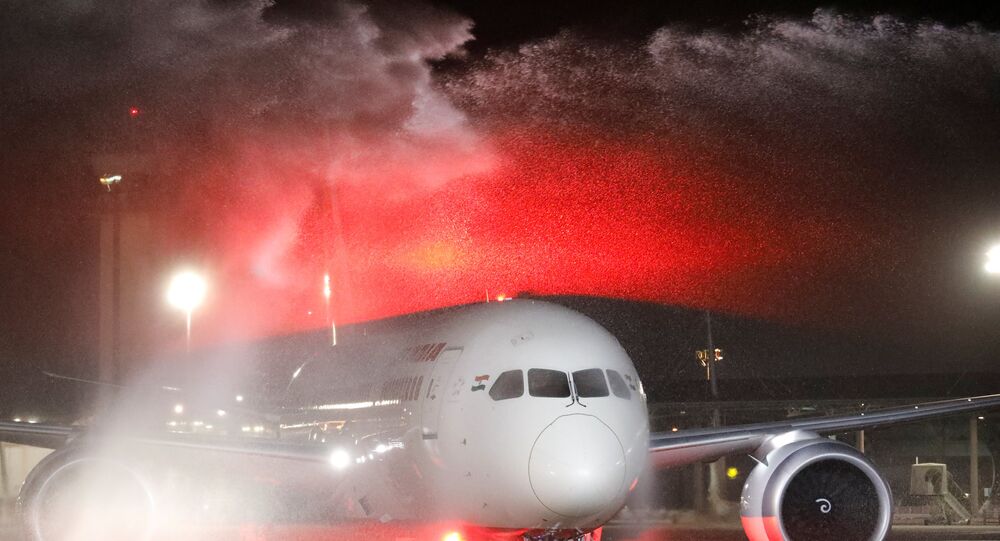 The Israeli government has lauded Air India’s new direct New Delhi - Tel Aviv route, which has been permitted to traverse the Saudi Arabian airspace. There is, however, one caveat: the national carrier seems to be up in arms over the innovative move.

Israel’s national airline, El Al, for fears it will financially suffer from what it calls "aerial discrimination," filed a lawsuit on Wednesday against the government, the Civil Aviation Authority, Prime Minister Benjamin Netanyahu and, finally, Air India.

El Al is asking the Israeli court to prevent the Indian carrier from taking the direct path, which virtually takes two hours less to fly, unless the Israeli carrier receives a similar permit. El Al has stated that Air India had been prioritized, which violates the basic principles of fair competition.

"The permit that Saudi gave to Air India to fly over its territory to Israel is a global precedent," Eli Defes, the chairman of El Al’s board, said in an interview last week at the airline’s offices at Ben Gurion Airport.

The Israeli Tourism Ministry has provided Air India with a grant to market its new route as part of a campaign to encourage Indian tourism in Israel.

"Air India flew directly to Israel, on a straight line from India to Tel Aviv," Netanyahu said. "The significance is clear to all. This is significant economically, technologically, diplomatically and for tourism."

Separately, the move has been considered to be a sign of generally improved ties between Israel and Saudi Arabia, especially given their mutual interest in curbing Iran’s influence in the region. For years, Israel hasn’t had any formal diplomatic ties with Riyadh and the Saudis have for a whopping 70 years barred jets from crossing their air corridors en route to or from Israel.

New Poll Shows What Most Americans Think About US-Saudi Relationship