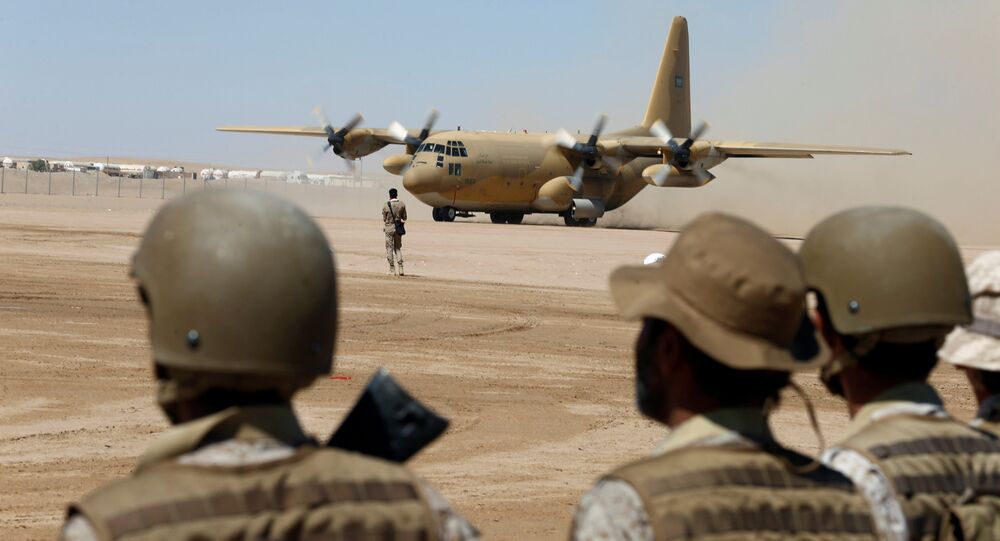 Saudi Arabia said on Sunday evening that its air defenses shot down seven ballistic missiles fired from within Yemeni territories toward the kingdom, state media reported. One Egyptian national was killed when shrapnel from an exploding missile fell on a residential neighborhood, Saudi Col. Turki al-Maliki said, according to the Saudi Press Agency.

Nauert went on saying that the United States supports Saudi Arabia's right to defend itself against these missile threats.

All parties, including the Houthis, need to resume political negotiations in order to end the conflict in Yemen, Nauert added.

Yemen has since 2015 been engulfed in a violent conflict between the government headed by Yemeni President Abd Rabbuh Mansur Hadi and the Houthi movement, also known as Ansar Allah. Since March 2015, a Saudi-led coalition of mostly Persian Gulf countries has been carrying out airstrikes against the Houthis at Hadi's request.