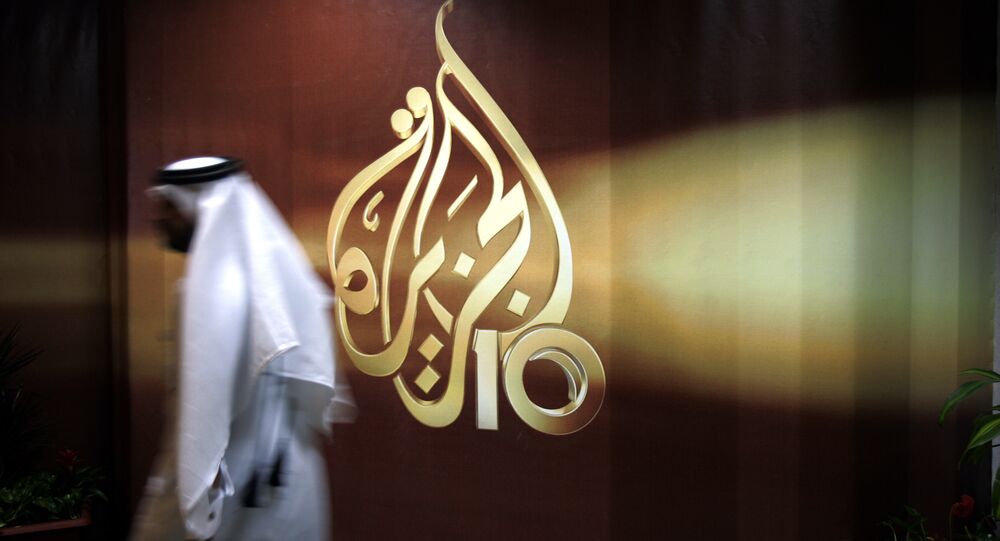 MOSCOW (Sputnik) - Qatar offers Russian companies to participate in a tender for the development of deposits in the country in 2019-2020, Qatari Ambassador to Russia Fahad bin Mohammed Attiyah told Sputnik.

"The fields have been developed, but there is an addition or expansion [of deposits], which has been announced, and it will be conducted in 2019 and 2020. Russian companies, like others, can try to win a tender, which will be announced later," the Qatari ambassador said.

According to the diplomat, the Russian economy is strong and provides good opportunities for Qatar.

Qatar calls on all Russian companies working in the fields of energy, manufacturing, and tourism, to invest in the economy of Qatar, including in the oil and gas industry, services and infrastructure, Attiyah stated.

"The leaders will touch upon the issues of mutual cooperation in bilateral relations, exchange views and discuss regional issues such as the Syrian and Yemeni crises, as well as other issues, including the Palestinian issue," Attiyah said.

According to the ambassador, this is the second visit of the Qatari emir to Moscow since 2016.

During the emir's visit, the leaders of the two countries will discuss the development of cooperation in the field of economy, tourism, energy, and military issues, as well as a cross-cultural year between the countries, Attiyah emphasized.

The Qatari delegation consists of the deputy head of the Council of Ministers, the minister of foreign affairs, as well as the ministers of energy, culture, finance, the head of the Qatari Investment Authority (QIA) and other officials, the ambassador noted.

On Friday, a source in the Qatari embassy told Sputnik that during the emir's visit, an agreement between Qatar Airways and Rosaviatsia would be signed, and contracts of Qatar with Rosneft would be discussed.