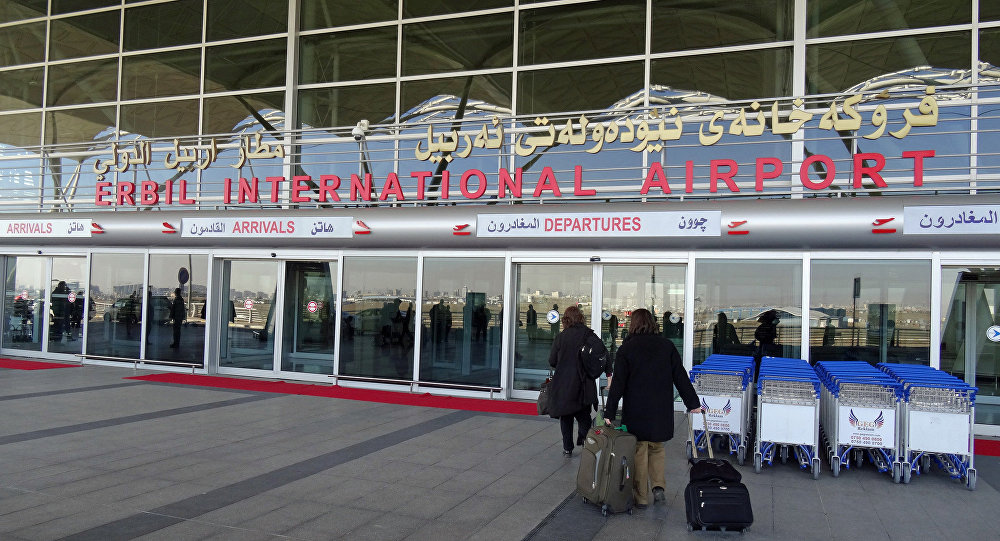 "We had closed down our airspace following northern Iraq's referendum. We are opening our airspace as of today," Yildirim told reporters as quoted by the Daily Sabah newspaper.

© AFP 2019 / Marwan IBRAHIM
Iraqi Delegation to Visit Kurdistan to Discuss Airports, Checkpoints Reopening
Turkey imposed a ban on the international flights to and from the Iraqi Kurdistan as a response to the independence referendum in the region on September 25, viewed both by Baghdad and Ankara as illegal.

In late January, local media reported that Iraqi Kurdistan's government had agreed with an Iraqi federal delegation to transfer the autonomy's airports to the Iraqi Civil Aviation Authority, which was one of Baghdad's main conditions for the resumption of flights to and from Kurdistan. On March 13, the Iraqi government lifted the ban on international flights to the autonomous region.

Independence Crisis: Iraqi Kurdistan's Government Was in a Lose-Lose Position