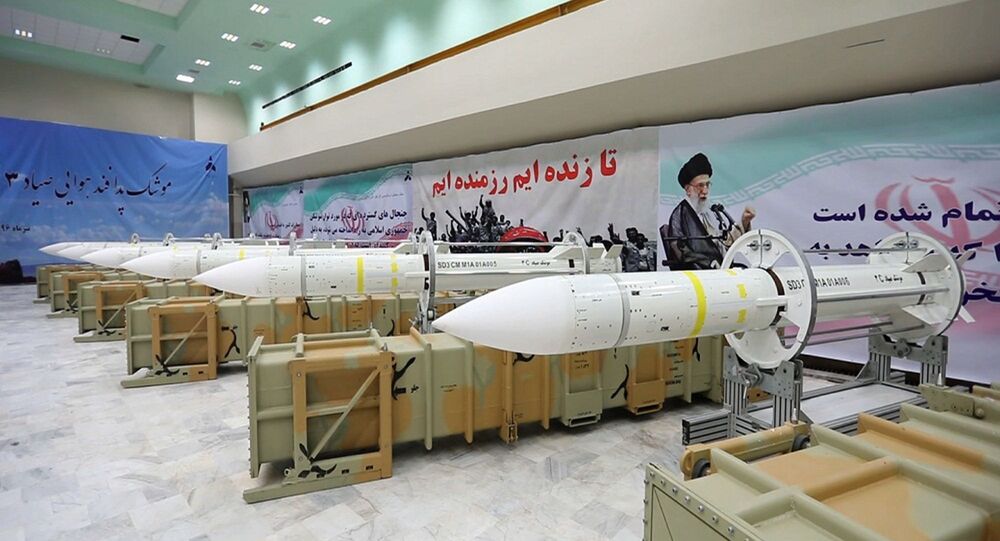 Iran's missile program has been heavily criticized by the US and is being used as an excuse to thwart the nuclear deal stuck with the country, because it "compromises the security of the Jewish state."

A senior commander of the Islamic Revolution Guards Corps (IRGC), Brigadier General Amir-Ali Hajizadeh has announced that despite all the efforts made by "enemies" to limit Iran's "defensive power," they've had the opposite effect and that missile production has tripled, during his speech on Wednesday, March 7. He noted that country's stance on its missile program remained the same as before.

He also accused the United States of using double standards in international relations, as they pour money into enlarging their nuclear arsenal, but deny Iran the opportunity to develop its missile program.

READ MORE: 'Iran Is No Threat to Anyone': Rouhani Responds to Netanyahu's AIPAC Attack

Iranian foreign Minister Mohammad Javad Zarif slammed US and Europe's spending on weapons for the Middle East, while questioning country's missile program earlier this week, noting that the program is necessary to prevent the situation similar to what occured in Iran's past, when it was "showered" with Saddam's missiles, who was at the time supported by the West.