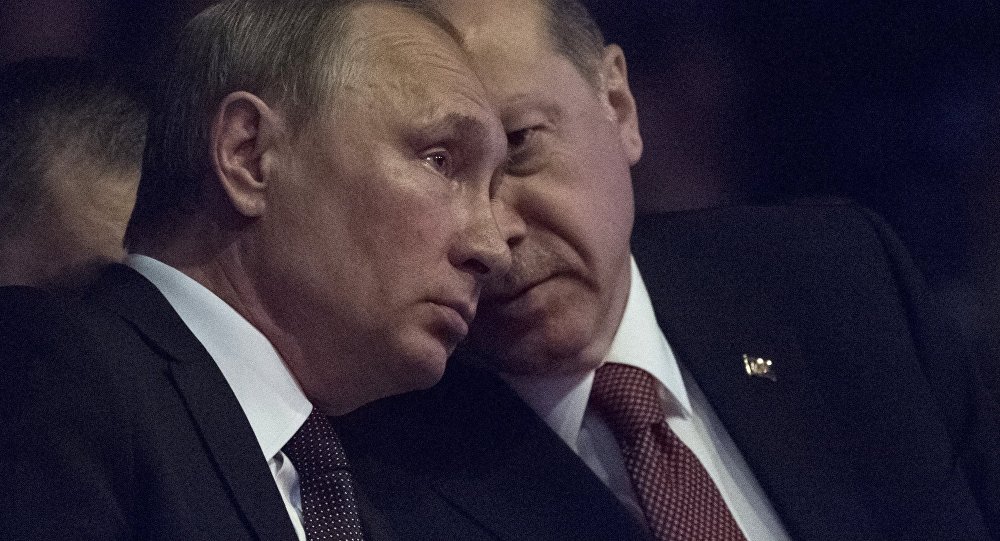 MOSCOW (Sputnik) - Russian President Vladimir Putin has discussed situation in Eastern Ghouta in the context of the UN Security Council’s resolution on the Syrian ceasefire in a phone conversation with Turkish counterpart Recep Tayyip Erdogan, Kremlin’s press service said in a statement.

“The situation in Eastern Ghouta in the context of implementation of UN Security Council’s resolution 2401 was discussed. The importance of settling the humanitarian problems and the necessity of further uncompromising fight against the terrorist groups in this region was underlined,” the statement, released late on Tuesday, read. 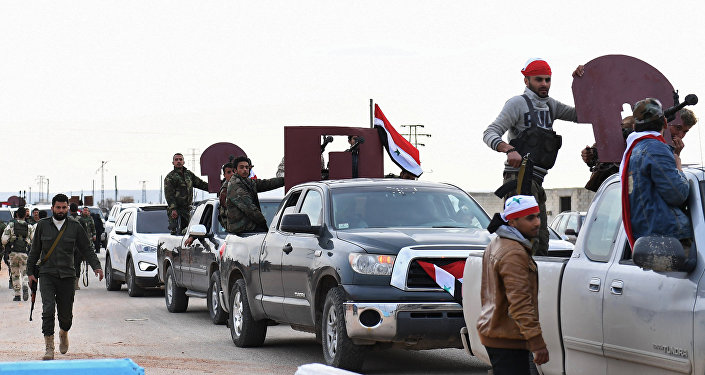 © AFP 2019 / George OURFALIAN
Battle for Afrin: 48 Pro-Syrian Gov't Fighters Killed Amid Turkish Op
UNSC resolution 2401 was adopted on February 24 and stipulated a month-long ceasefire in Syria, which does not apply to anti-terrorist operations. However, the situation in Damascus' suburb of Eastern Ghouta is still tense, as Damascus is being shelled by local militant with Damascus reporting opening fire in response to shelling from the region.

Erdogan has also informed the Russian leader on the progress of Ankara’s operation in Syria’s Afrin, according to the statement.

Turkey is conducting its military operation in Afrin, which is called "Olive Branch". The goal of the operation is clear Turkey's Syrian border from the terrorist threat.