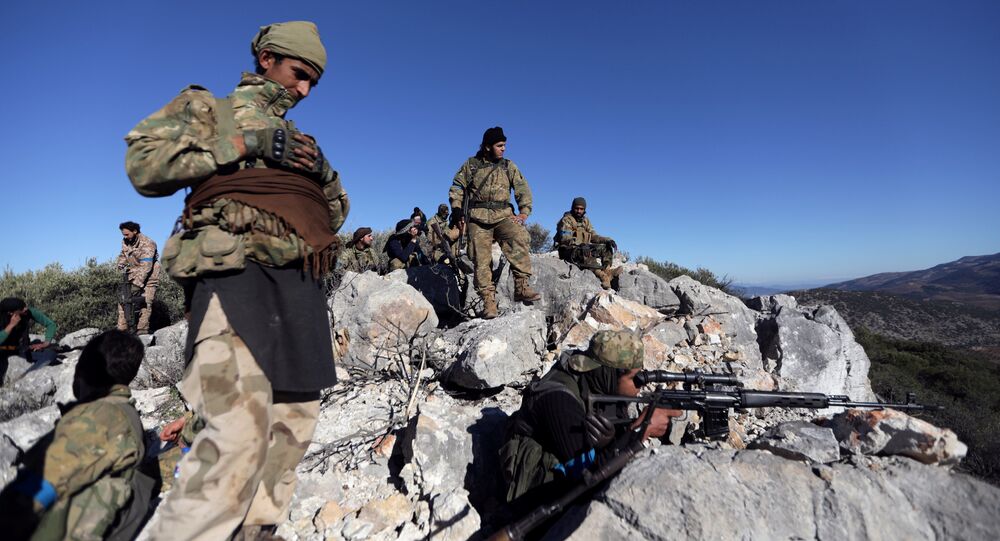 MOSCOW (Sputnik) - As Olive Branch operation in Syria's Afrin has entered its 40th day, the spirit of resistance is now recalling Kobane town, which stood up to terrorists in 2014, Garib Huso, co-chair of the public relations committee of the so-called Democratic Federation of Northern Syria, or Rojava (a de facto autonomous region) told Sputnik.

© Sputnik /
Pro-Turkish Kurds to Join Military Operation in Syrian Afrin – Reports
In mid-February, the Kurds and the Syrian government were reported to have reached an agreement to deploy Syrian troops in Afrin, and the Kurdish militias stated they were not against the participation of the government troops in the defense of the country's northern city.