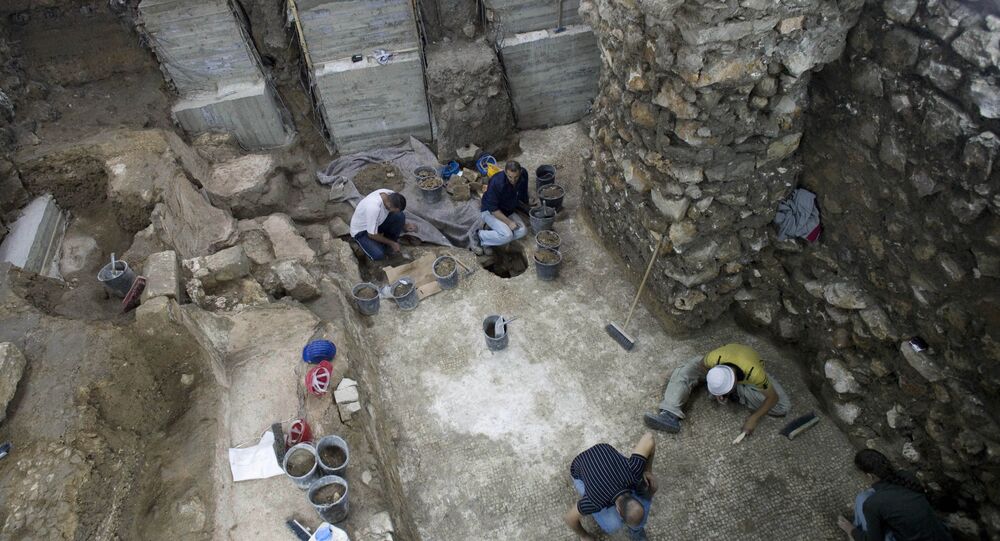 An ancient clay seal discovered in Jerusalem in 2009 during excavations in East Jerusalem may have belonged to the prophet and could be the earliest physical evidence of the biblical figure.

"We appear to have discovered a seal impression, which may have belonged to the prophet Isaiah, in a scientific, archaeological excavation," said Eilat Mazar of the Hebrew University of Jerusalem's Institute of Archaeology.

The seal contains the word, Yesha'yahu, the Hebrew for ‘Isaiah.' The upper part is missing while the lower left part is damaged.

It has the second word with a letter believed to be missing. If that was the Hebrew letter aleph, the word would read ‘prophet' in Hebrew. However, there's also a possibility the word could be a location or a father's name.

"The critically important letter that would be needed to confirm that the second word is the title ‘prophet' is an aleph," Christopher Rollston, professor of Semitic languages at George Washington University, told National Geographic. "But no aleph is legible on this bulla [clay seal], and so that reading cannot be confirmed at all."

Isaiah advised King Hezekiah, who ruled the area between the eighth and seventh century B.C. The seal was found at an excavation site in the Old City of Jerusalem, at the base of the southern wall of Temple Mount The area is a holy site for Christians, Jews, and Muslims, and is home to the al-Aqsa mosque and the Dome of the Rock.