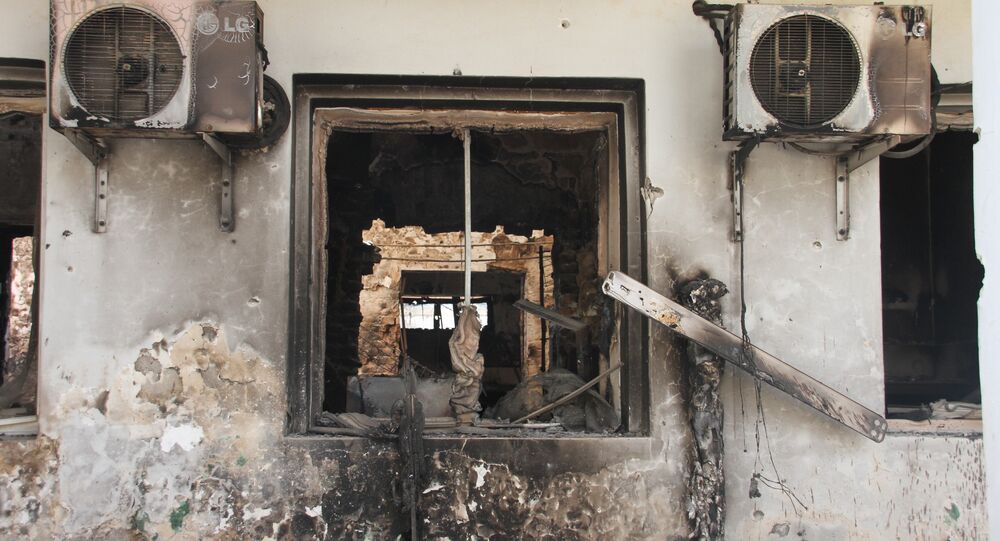 WASHINGTON (Sputnik) - At least 841 civilians have been confirmed dead in Syria and Iraq as a result of US-led coalition’s more than a three-year campaign to defeat the Daesh (outlawed in Russia) terrorist group, Operation Inherent Resolve's Combined Joint Task Force said in a casualty report.

The latest number covers all civilian casualties since the start of the campaign in August 2014 through January 2018.

The coalition based its conclusions report on a review of 2,015 reports of possible civilian casualties – 218 of which were deemed credible — from 29,070 strikes that took place during the period, the report said.

In January 2018, coalition strikes killed at least 10 civilians, based on four of the 116 casualty reports that US officials considered credible, according to the report.

The US-led coalition of more than 70 members is conducting military operations against the Daesh group (outlawed in Russia) in Syria and Iraq. The coalition's activities in Iraq are operated in collaboration with Iraqi officials, but those in Syria are not authorized by the government of President Bashar Assad or the United Nations Security Council.

Daesh was ousted from Raqqa, their de facto capital, in October 2017 by the US-backed Syrian Democratic Forces (SDF).

While Daesh has lost all of their territory in Iraq and adhere to a mere shell of their former holdings in Syria, they have switched to using guerrilla and terrorist tactics to continue to beseige their many enemies. As such, security efforts have switched to targeting the remains of the group's leadership.