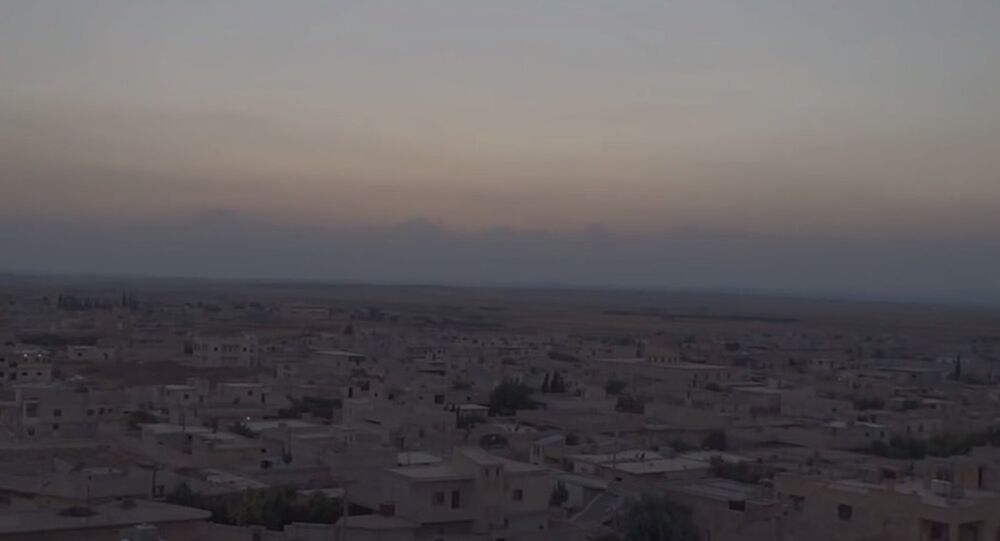 The Kurdish Self-Defense Forces (YPG) confirmed to the Reuters news agency that the Syrian Armed Forces has taken under control the Kurdish-held territory of Aleppo.