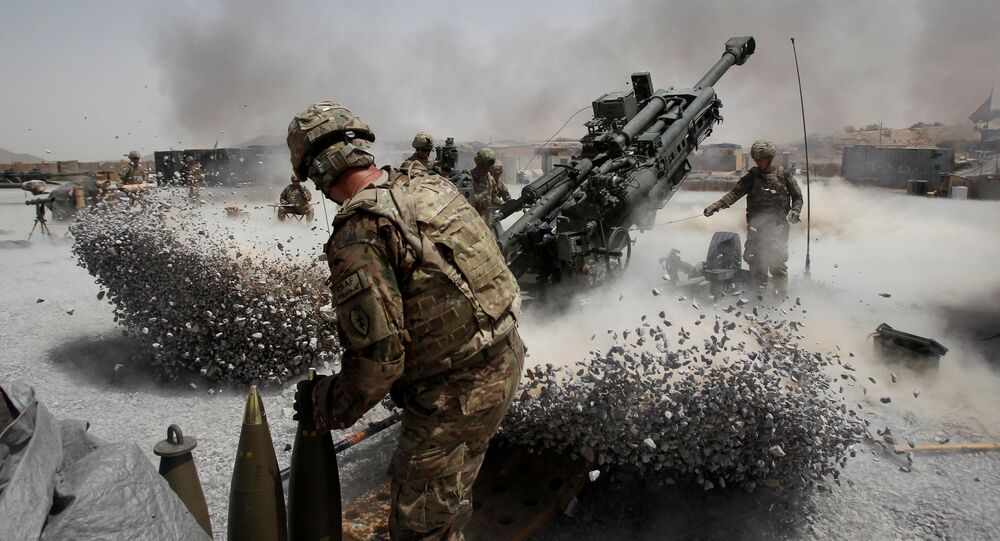 MOSCOW (Sputnik) - The government of Afghanistan and US military deployed in the country must investigate reports of alleged executions of civilians by Afghan forces in Kandahar province during military operations held late on January 31, a prominent non-governmental human rights organization said on Wednesday.

"The alleged deaths of at least twenty civilians in Band-e Timor demands a prompt and impartial investigation. Summarily executing people in custody, whether they are fighters or civilians, is a war crime. Only a full investigation can uncover all who may be responsible," Patricia Gossman, senior Afghanistan researcher in Human Rights Watch, said.

The Afghan government's inability to investigate past crimes by security forces of Kandahar makes an investigation of the incident even more important, Gossman stressed.

"Unlawful killings won’t stop unless there is real accountability," she said.

On January 31, the Special Forces Unit of the Afghan intelligence agency National Directorate of Security (NDS), backed by US airstrikes, started an offensive against Taliban militants in the Band-e Timor area of Maiwand district and the Reg area of Panjwai district in the province of Kandahar.

According to Human Rights Watch, during the operation, Afghan security forces opened fire on men as they attempted to flee, killing about 50 Taliban militants and at least 20 civilians.

Last August, US President Donald Trump announced a new Afghanistan strategy, in which he pledged to continue US support for the Afghan government and military. Trump also said the mandate of US troops to target terrorists in Afghanistan would be expanded and approved sending an additional 4,000 troops to the country.

Afghanistan has been suffering for decades from activities of terrorist groups on its soil, including Taliban and Daesh.