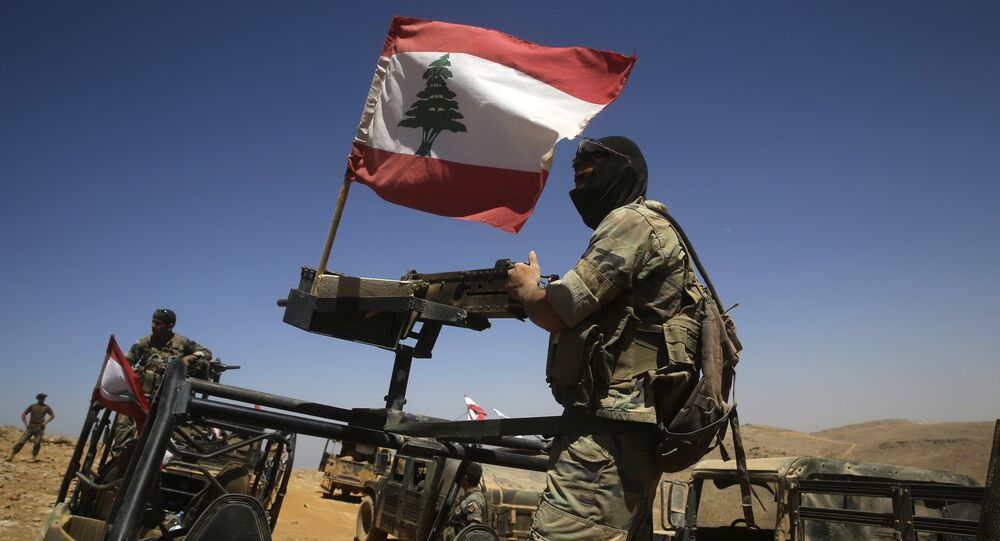 The Israeli-Lebanese tensions have further escalated after Tel Aviv announced its plans to build a wall on disputed territories.

Lebanese General Joseph Aoun has stated that Lebanon's army will use every possible means to confront potential "Israeli aggression," no matter what that cost may be.

"I affirm again our categorical rejection of the Israeli enemy infringing on Lebanon's sovereignty and its sacred right to exploit all its economic resources," Aoun said, adding that "the army will not spare any method available to confront any Israeli aggression, whatever that costs."

Relations between Israel and Lebanon have further deteriorated due to Israel's plans to build a wall along Lebanon's southern border as well as over the eastern Mediterranean gas field.

Israel plans to build a wall on its side of the UN-designated Blue Line that was established following Israel's withdrawal from southern Lebanon in 2000.