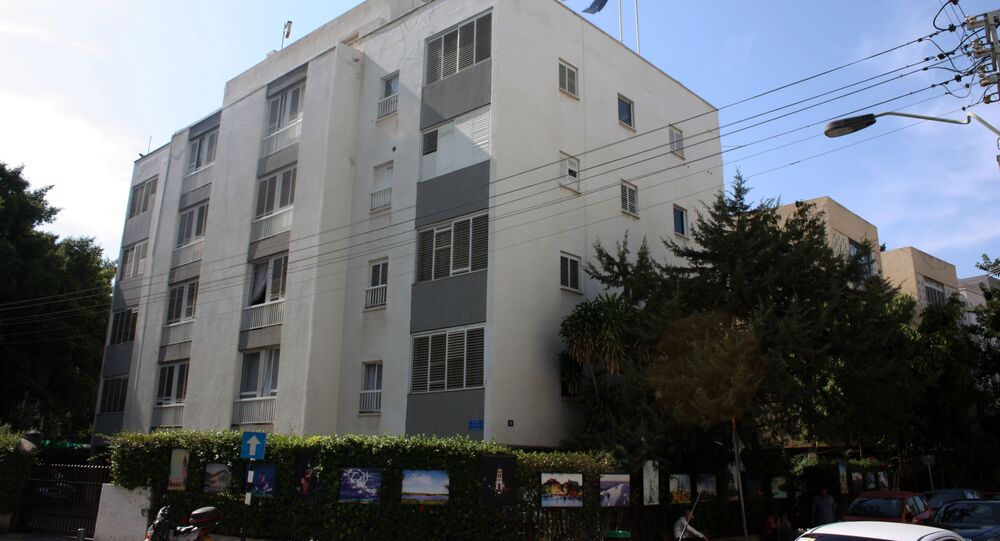 WARSAW (Sputnik) - Poland has urged Israel to clarify the incident regarding the Polish embassy being vandalized by unidentified individuals who drew a swastika on the diplomatic mission’s gate, Artur Lompart, the head of the Polish Foreign Ministry’s press service said.

“Poland has asked the Israeli authorities to clarify the incident and take measures to ensure the security of the Polish diplomatic mission,” Lompart told reporters late on Sunday.

The spokesman noted that the Israeli police had already launched investigation into the incident.

Last week, Polish President Andrzej Duda said that he would sign a controversial law, which criminalizes statements accusing Poles of complicity in the Holocaust and propaganda of Ukrainian nationalist ideology, but has referred the legislation to the country’s Supreme Court for a review.

The bill was criticized even at the stage of discussion by a number of states, in particular, Israel, Ukraine and the United States. Israel believes that the law distorts the historical truth, and demanded that it be reviewed. US Secretary of State Rex Tillerson said that Poland's bill "adversely affects freedom of speech and academic inquiry."