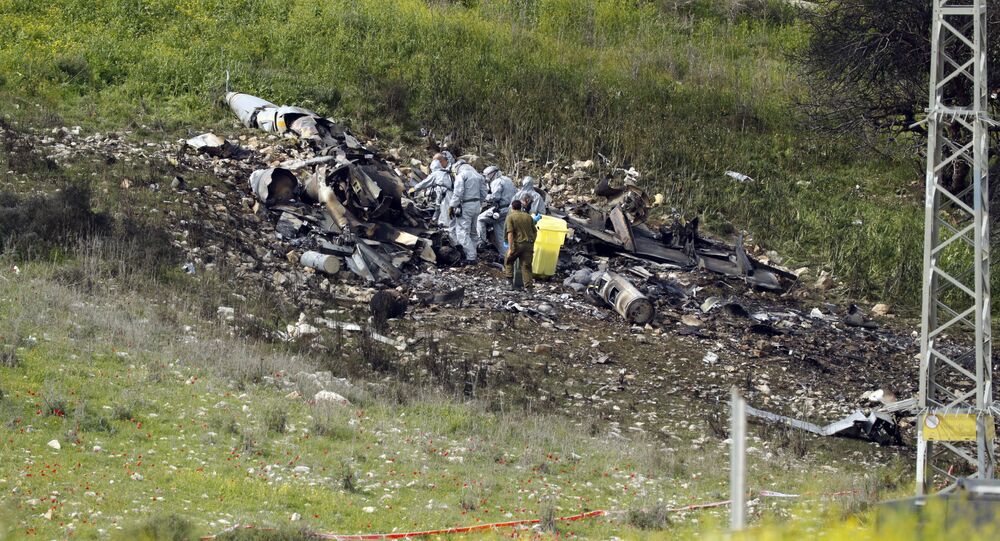 Syrian Army Will Down Any Jet That Launches an Assault – Damascus

During a press conference, Fayssal Mikdad, Syria's Deputy Foreign and Expatriates Minister, asserted that the USA aimed to prolong the war in the country.

The diplomat called on Arabs and Kurds in northern Syria to “unite and fight back at Turkish forces,” warning the Western countries against carrying out airstrikes on Syria.

“We call on the United Nations to investigate the actions and practices of the United States, which threaten the territorial integrity, sovereignty and political independence of Syria and aim to liquidate the Syrian people, contradicting the objectives and principles of the UN. The Army will down any jet that launches an assault on Syria and that is not a mere threat… we are able to get rid of terrorists when the West stops supporting them,” Mikdad said.

Earlier in the day, French President Emmanuel Macron threatened to launch strikes on Syria if the allegation that the Syrian government had used chemical weapons against its civilians was proven.

On February 10, the Israeli Defense Forces (IDF) reported that they had downed an Iranian drone over the disputed Golan Heights. After that, the Israeli aircraft attacked the command post on the territory of Syria, which was used to operate the alleged Iranian unmanned aerial vehicle. In response, Syria's air defenses fired back at Israeli aircraft and downed an F-16 jet. Tel Aviv, for its part, attacked “additional Iranian targets” in Syria.