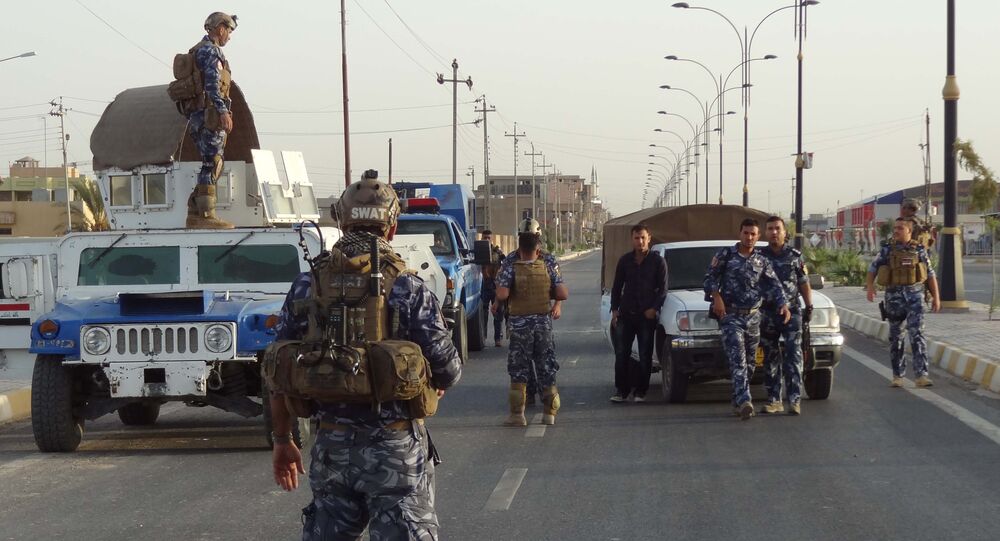 "The IS [Daesh] militants disappeared, but they were not eliminated. [Kurdish militia] Peshmerga forces failed to solve the problem of security. The IS is still having sleeper cells, including the ones in Kirkuk, as well as in remote places. They attack by night, and kidnap people. They are still posing a threat," the governor said.

The northern Iraqi provinces, including Kirkuk, should carry out "large-scale clearing operations against terrorists," Jabouri added.

The official's statements come prior to an urgent meeting of foreign ministers of the US-led anti-Daesh coalition member states that is taking place on Tuesday in Kuwait City.

Daesh had kept Iraq under its control for several years, beginning in 2014, after seizing Mosul, the country's second-biggest city, and making it the terrorist group's so-called capital in Iraq. In the summer of 2017, Iraqi forces regained control over the city, while later in November, over the town of Rawa, the last Daesh stronghold in the country.