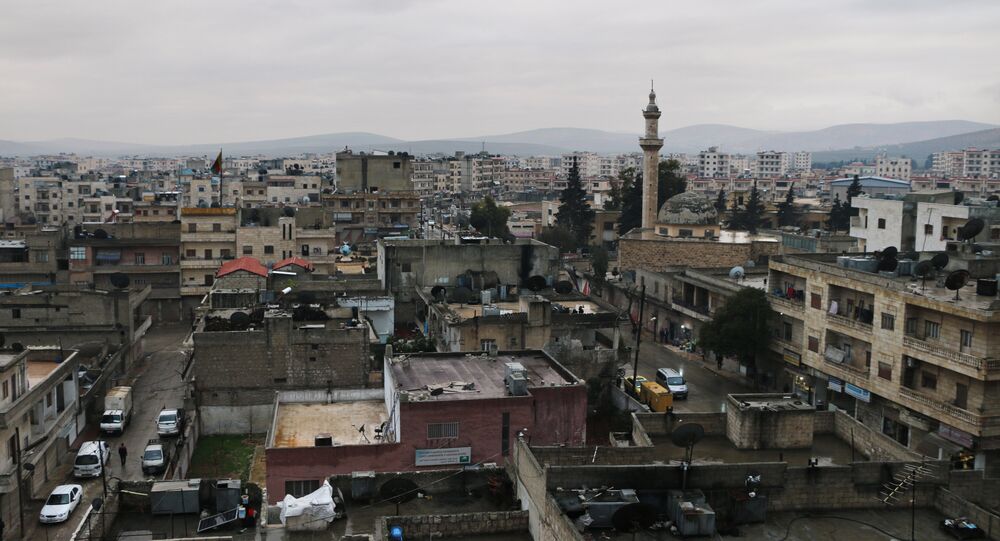 ANKARA (Sputnik) - The Turkish Ministry of Interior announced on Monday that since the launch of the country’s operation in Syria’s Afrin district, police have detained 666 people over social media posts opposing the military campaign.

"Since the start of Operation Olive Branch, 666 people have been detained over terrorist propaganda in social media," the ministry said in a press release.

The statement was made after last week's Organization for Security and Co-operation (OSCE) Representative on Freedom of the Media Harlem Desir denouncement of the detention of hundreds of people in Turkey over their public criticism of the operation and calls on Ankara to reverse its hard-line policy and release the dissenters.

The criticism is connected with Turkey's military operation in Syrian Kurdish-dominated city of Afrin, dubbed Olive Branch and launched on January 20. As Ankara had repeatedly underlined, the offensive was aimed at clearing the Turkish border with Syria from the terrorist presence. In particular, from Kurdish formations in the region: YPG and the PYD, linked to the Kurdistan Workers' Party (PKK) listed as a terrorist organization by Ankara.

During the military advance, Turkey has neutralized over 1,000 Kurdish militants. The country itself lost about 26 servicemen and over 70 of them were injured. Damascus has expressed its opposition to the Turkish operation in Afrin, slamming such actions as a violation of Syrian sovereignty.