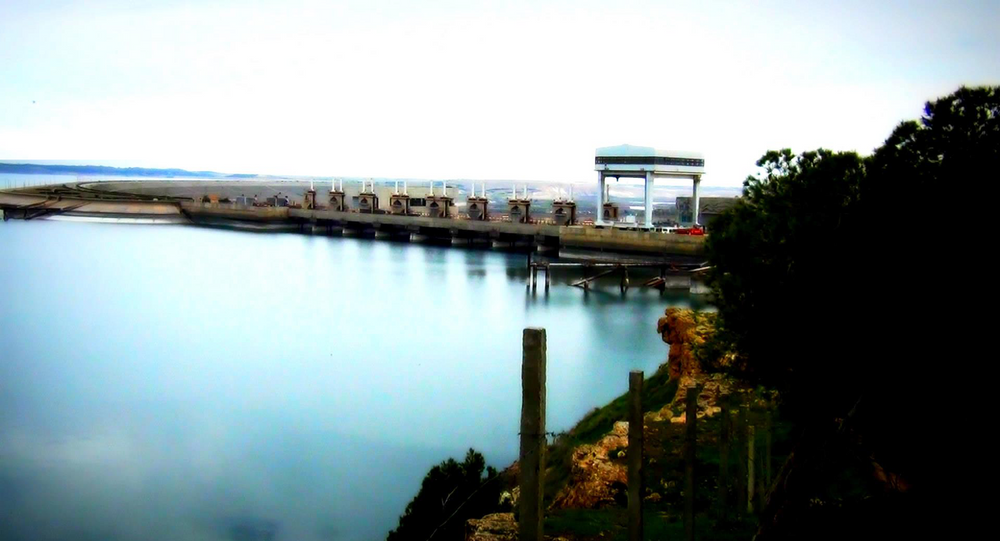 MOSCOW (Sputnik) - A sudden rise in the water level has destroyed a key bridge over the Euphrates River that separates government and US-backed militant forces in Syria’s east, suggesting this could be intentional, the Russian Defense Ministry said Friday.

© AFP 2021 / DELIL SOULEIMAN
Assessment Team En Route to Tabqa to Evaluate Dam - Pentagon
Previous year, Kurdish Firat News Agency, quoted Kurdish-led Syrian Democratic Forces SDF commander Rojda Felat as saying that the Syrian city of Tabqa and the Tabqa Dam were liberated after more than a month of offensive in the region. The US-led coalition aviation and US special forces provided assistance for the Syrian rebels.