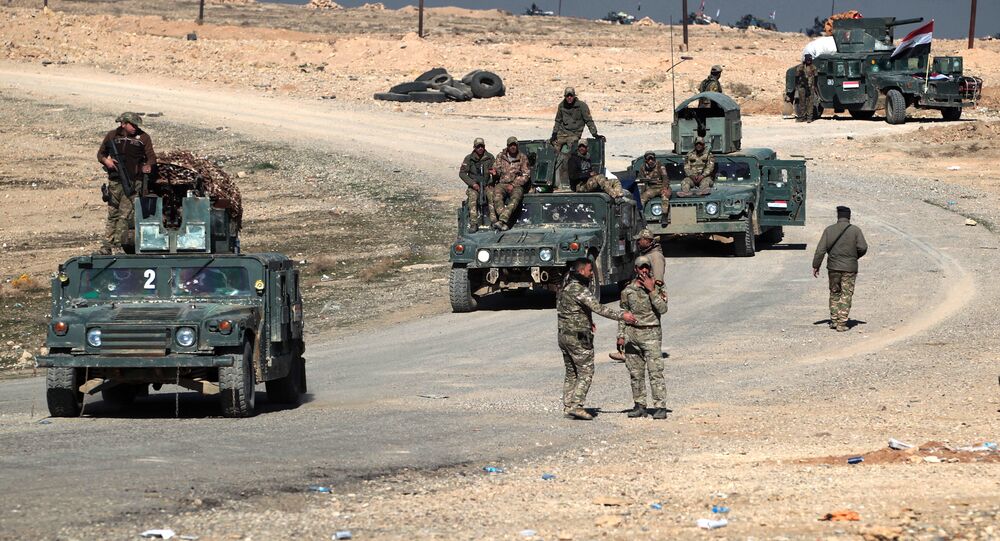 In October 2017, Baghdad retook control of Kirkuk Province as a result of an Iraqi army operation against Kurdish military groups. Kirkuk Province is considered the oil capital of northern Iraq.

Iraqi forces launched an operation to consolidate control over the territory near the border with Iran. It will be used for the transit of Iraqi oil, the military stated, stressing concern over the mountainous area, where two armed groups are active.

Iraq signed an agreement with Iran for the supply of oil from Kirkuk on December 10. According to the agreement, crude oil exports should total 30,000 barrels per day, which would subsequently be increased to 60,000 barrels.

Kirkuk Province is not part of Iraqi Kurdistan, but until recently the key infrastructure, including the oil and gas sector, was controlled by Kurdish armed groups. In mid-October, during an Iraqi forces operation, Baghdad was successful in re-establishing control of all oil fields belonging to the North Oil Company. Iraq began its operation in Kirkuk a few weeks after the referendum on independence in Iraqi Kurdistan.

The exportation was slated to start last week but there's been a delay; oil officials declined to give explanations for the delay, other than that it was technical in nature.