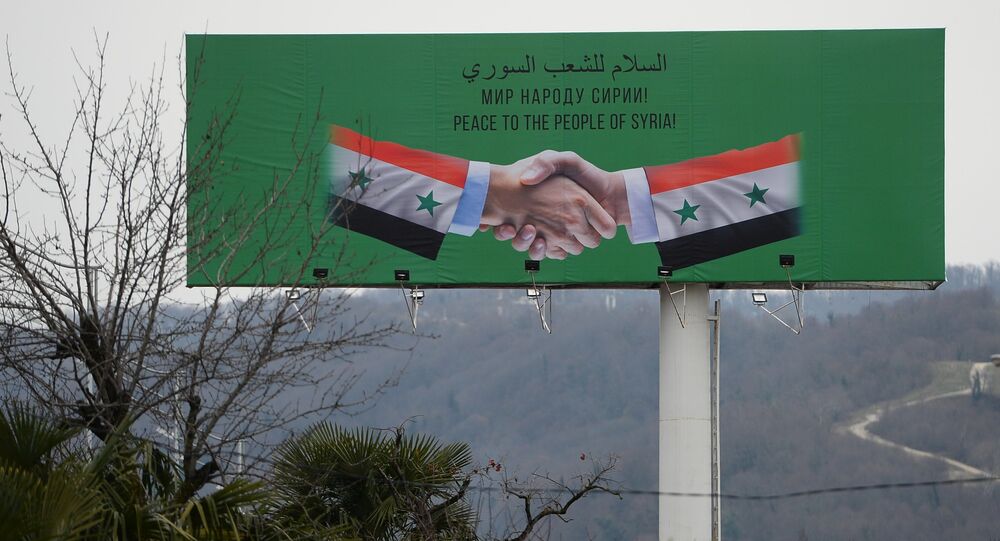 "This morning, a special plane took off from the Geneva airport and headed to Sochi, carrying representatives of the Syrian opposition. They will take part in the Syrian National Dialogue Congress in Sochi on January 29-30," Borodavkin told reporters.

© Sputnik / Mikhail Voskresensky
Syrian Moderate Opposition Warming Up to Idea of Political Dialogue
According to the Russian official, there are 71 opposition figures on the plane, representing Movement for a Pluralistic Society, Syria's Tomorrow Movement and others.

"Despite the huge psychological pressure which was exerted on the Syrians by those who seek the continuation of the fratricidal conflict in Syria, to prevent the participation of the opposition figures in the Sochi congress, they found the bravery to arrive in Sochi and take part in determining the future of their country. There were explicit threats of physical violence against them," Borodavkin added.

The permanent representative also called the Syrian opposition's decision a worthy act "which tells that the congress will bring together the real Syrian patriots who are ready to establish a mutual understanding."

"Russia is grateful to the Swiss authorities and the Geneva airport administration for the assistance  in organizing the departure, dealing with other logistics issues and ensuring security," Borodavkin noted.

© Sputnik / Alexei Druzhinin
Russia Succeeded in Separating Aleppo Moderate Opposition, Terrorists - Defense Minister
The Syrian National Dialogue Congress is bringing together opposition and pro-governmental forces, as well as representatives of all Syrian ethnic and religious groups in order to push forward the process of political settlement, with a specific focus on constitution and elections.

The UN Security Council permanent members along with Egypt, Iraq, Jordan, Kazakhstan, Lebanon and Saudi Arabia have been invited to take part in the work of the forum as observers.