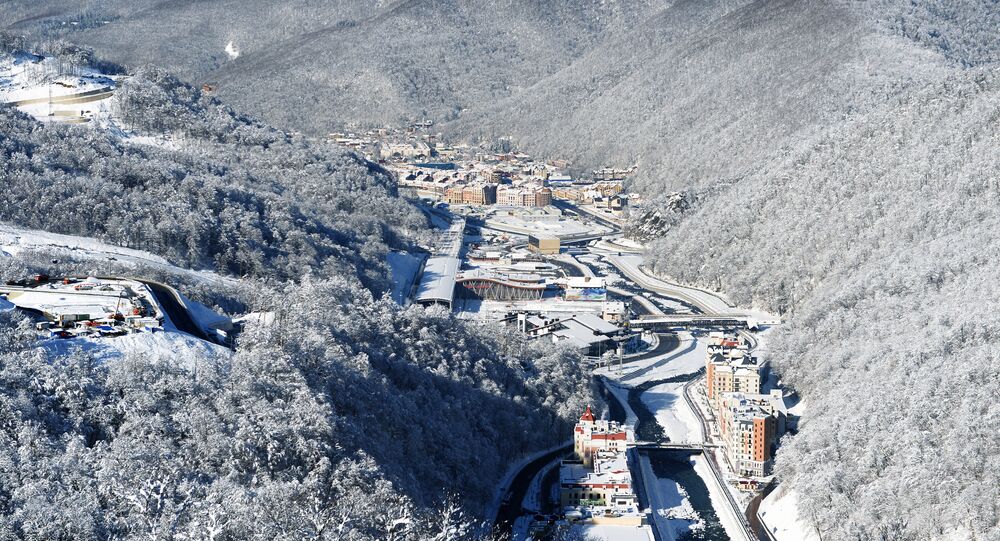 The escalation between Turkey and Syrian Kurds broke through another threshold last week after Ankara had launched its Olive Branch operation in the Kurdish-majority Syrian town of Afrin.

Commenting on the upcoming Syrian peace talks that are due to take place on January 30, a representative of the Kurdish delegation said that it won't take part in the talks due to the Turkish offensive in Afrin.

"We said before that if the situation remained the same in Afrin we could not attend Sochi," a representative of the Kurdish delegation Fawza Youssef said Sunday.

The spokesman further noted that the current operation of Afrin "contradicts the principle of political dialogue."

© REUTERS / Thilo Schmuelgen
Thousands of Kurds Protest in Germany Against Turkey's Military Op in Afrin (PHOTO, VIDEO)
The comment of the official comes just a day after Russian Foreign Ministry spokeswoman Maria Zakharova revealed that the Kurdish delegation would take part in the talks.

At the same time, earlier this week, Ankara blocked the participation of the Kurdish Democratic Union Party (PYD), following the escalation of tensions between the Kurdish militia in northern Syria and the Turkish government.

Ankara has been conducting its Olive Branch operation in Syria's Afrin against Kurdish forces since January 20. The area is controlled by the US-backed YPG militias, which Ankara considers affiliates of the Kurdistan Workers' Party (PKK), designated as a terrorist organization in Turkey.

The Syrian Dialogue Congress, which set to take place in Sochi on January 30, is expected to gather more than 1,500 representatives of Syrian society, including opposition and pro-government forces, representatives of Syria's numerous ethnic and religious groups and the delegations from states participating in the peace process, with the United Nations and several regional and international organizations present as observers.