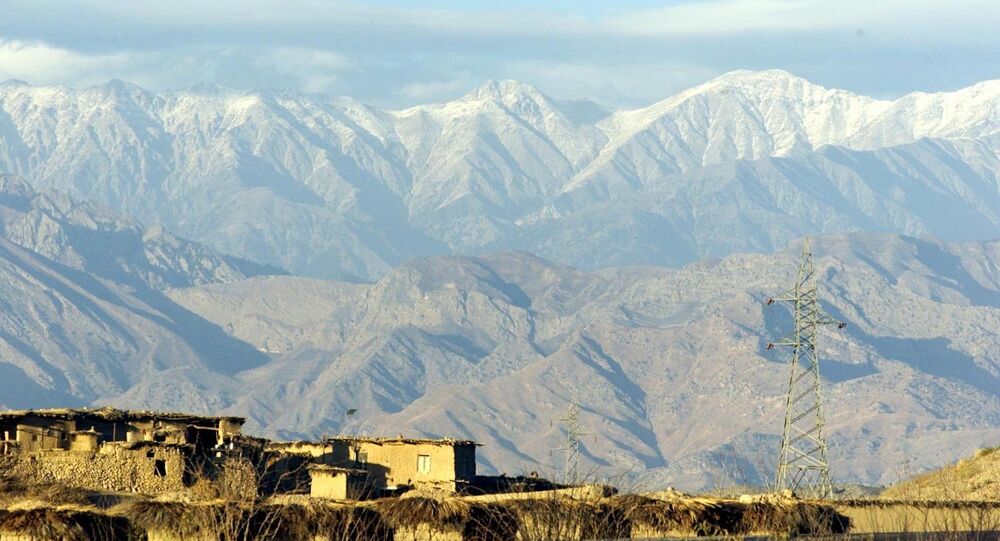 NEW DELHI (Sputnik) – The US Embassy in Pakistan on Thursday dismissed Islamabad’s claims regarding the US attack by an unmanned aerial vehicle (UAV) on an Afghan refugee camp in the Pakistani western Kurram region.

"The claim in an MFA statement yesterday that US forces struck an Afghan refugee camp in Kurram Agency yesterday is false," the spokesperson of the US Embassy in Pakistan said in a statement, as cited by the Pakistani The Nation news outlet.

READ MORE: Pakistan May Block Supply Path US Troops Use to Reach Afghanistan

The incident occurred on Wednesday. Media reported that the US drone attacked a terrorist hideout near the Pakistani-Afghan border, claiming the lives of several Afghan Taliban-allied Haqqani militants. The Pakistani Foreign Ministry said though that the US forces had targeted an Afghan refugee camp.

© Photo : Russian Defence Ministry
Pakistan Seeking to Enhance Military, Energy Cooperation With Russia – Minister
The drone attack in Pakistan followed an attack on a hotel in Kabul on January 20, which claimed the lives of dozens of people, including four US citizens. Afghanistan's government has blamed the Haqqani militant group, linked to the Taliban radical movement, for the attack in Kabul.

Pakistan has been witnessing a surge in the number of drone attacks in its regions bordering Afghanistan since Donald Trump ascended to presidency and made a decision to take a tougher stance on Pakistan, which Washington accuses of providing safe havens for terrorists.

Relations between Washington and Islamabad have further deteriorated over the past month, with the US president halting security-related financial assistance to Islamabad on January 4, citing alleged Pakistani support for the Afghan Taliban and allied militias.