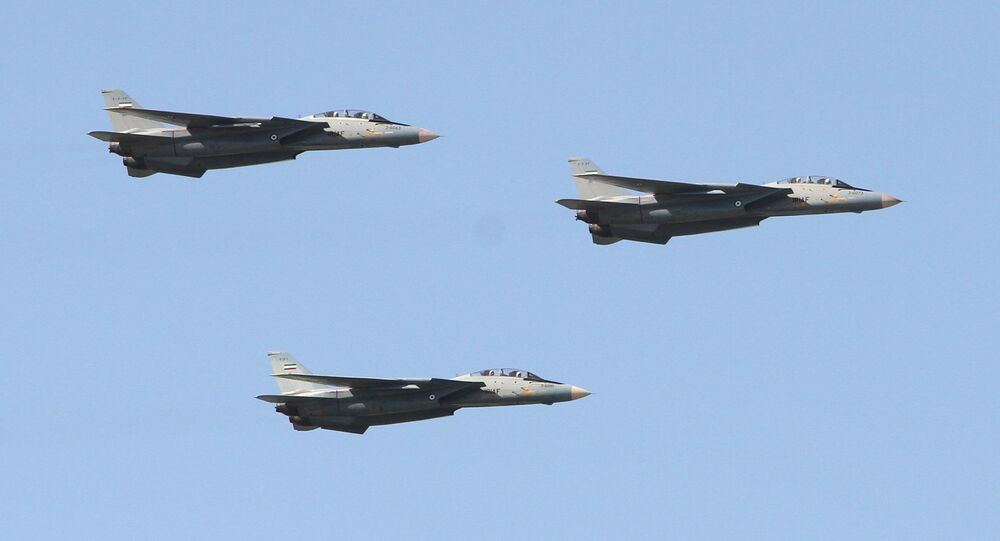 Iran’s army is holding a massive military drill in the country’s south and southeastern areas, involving all military units.

According to Iranian Rear Admiral Mahmoud Mousavi cited by Tasnim news agency, the country's warplanes have warned off two "coalition vessels" that approached the area off the Islamic Republic's southeast, where military drills are currently underway.

"This morning and in the early hours of the military drill, two coalition vessels approached the area to monitor Iranian naval forces. Iranian drones identified the vessels, then Iranian planes flew over them and gave them a warning. The vessels left the area," the admiral, who is the spokesperson for the drills, said.

Commanders say the war games' goal is to boost the capabilities of the army and convene "the message of peace and friendship to the regional countries."

The coalition has yet to comment on the Iranian top military official's statement.