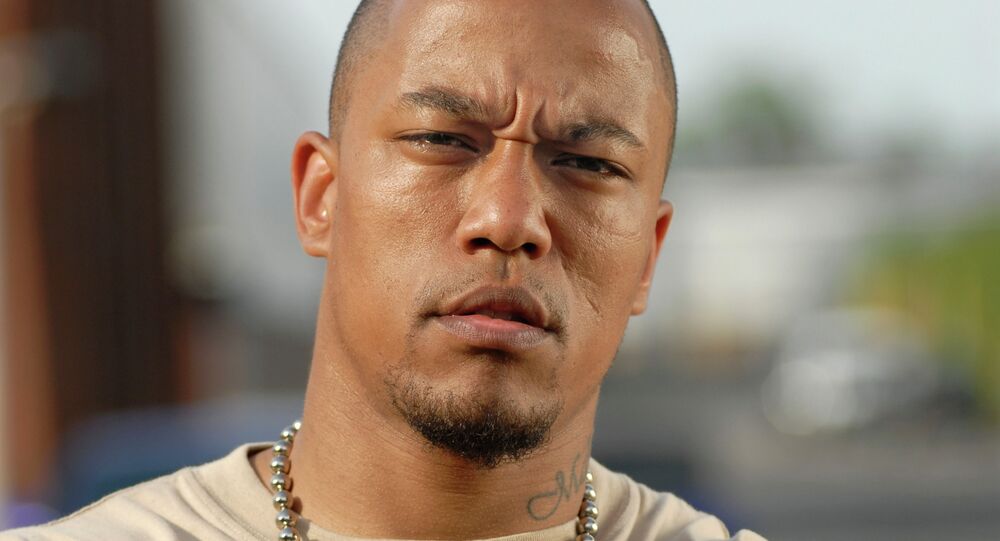 The death of the notorious Daesh-affiliated rapper Deso Dogg was previously reported by US authorities, however, it later turned out that he had survived.

A German rapper, who pleged an oath of loyalty to Daesh leader Abu Bakr al-Baghdadi, has been killed in an airstrike in Syria's Deir ez-Zor province, the SITE monitoring group reported.

Ghanaian-German Denis Cuspert, who performed under the stage name of Deso Dogg and one of the group's most notorious fighters of Western origin, was a chief recruiter for German fighters, also encouraging Western Muslims to carry out Daesh-inspired attacks.

Cuspert reportedly married the FBI translator Daniela Greene, who used to spy on him, but later grew attracted to the extremist rapper. She was arrested in the US less than two months after traveling to Syria and sentenced to two years in prison for "making false statements involving international terrorism."

© REUTERS / Nour Fourat
Raqqa Resident: Daesh 'Killed My Father in the City Center and Made Video'
The rapper's death has already been reported several times. Earlier, the Pentagon said that Cuspert had been killed is Syria in October 2015, later acknowledging that the Daesh fighter had managed to survive.

According to US officials, Cuspert had threatened former US president Barak Obama as well as German citizens.