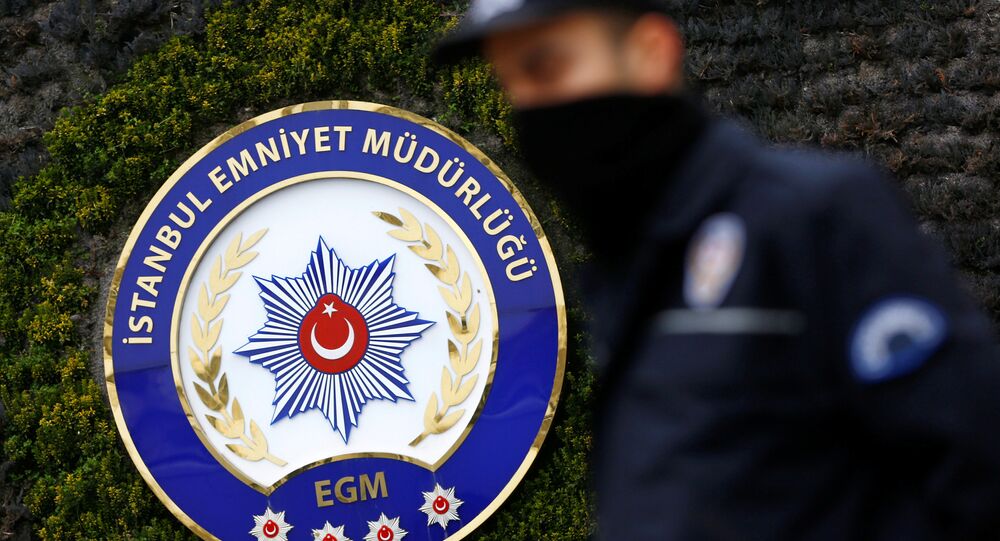 After being delayed in November 2016, the trial of 26 Daesh suspects resumed on Mondaywith the verdict deadline for criminal proceedings against four suspected accomplices postponed until January 24.

According to the Daily Sabah news outlet, the trial of 26 Daesh suspects resumed on Monday in the Istanbul 14th High Criminal Court, after being delayed in November 2016.

Prosecutors are seeking life imprisonment for three suspect and 15 years in jail for another one. A fifth suspect was released in November 2017, while remaining 21 suspects are tried in absentia.

On January 12, 2016, a terrorist detonated an explosive device at a park full of holidaymakers in Istanbul's Sultanahmet historic district, a very popular tourist sight. The blast killed 13 people, including 12 German tourists, while injuring 16 others.