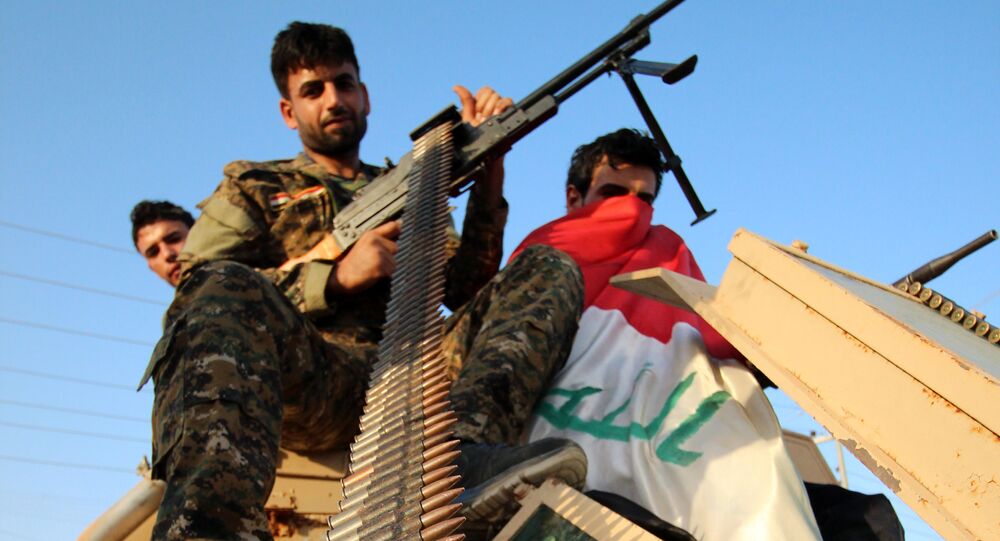 CAIRO (Sputnik) - The Yemeni rebels from the Shiite Houthi movement, also known as Ansar Allah, have hampered holding the congress of the General People's Congress (GPC) party of former Yemeni President Ali Abdullah Saleh, who was killed by the Houthis in December 2017, a source in the GCP told Sputnik.

"The congress of the [GPC] central committee, that was scheduled for Sunday morning, has been delayed due to the threats by the insurgents [Houthis] to attack the site of the congress' holding. They are trying to hamper the congress' holding for fear of making important decisions such as the break with the Ansar Allah movement," the source said on Saturday.

© AFP 2021 / MOHAMMED HUWAIS
Saudi-Led Coalition's Airstrike in Western Yemen Kills 20 Civilians - Source
The GPC was supposed to choose the acting head of the party and to decide on the further cooperation with the Ansar Allah movement at the Yemeni Supreme Political Council, the source added.

Yemen has been engulfed in a military conflict since 2015, with the government of President Abd Rabbuh Mansur Hadi fighting against the Houthi rebels, backed by army units loyal to former Yemeni President Ali Abdullah Saleh. Since March 2015, the Saudi-led coalition of mostly Persian Gulf Arab countries, including the United Arab Emirates, has been carrying out airstrikes against the Houthis in Yemen under Hadi's request.

In November, tensions between the rebels and Saleh escalated. On December 4, shortly after reaffirming the end of his alliance with the Houthis, Saleh was killed by the Yemeni rebels.