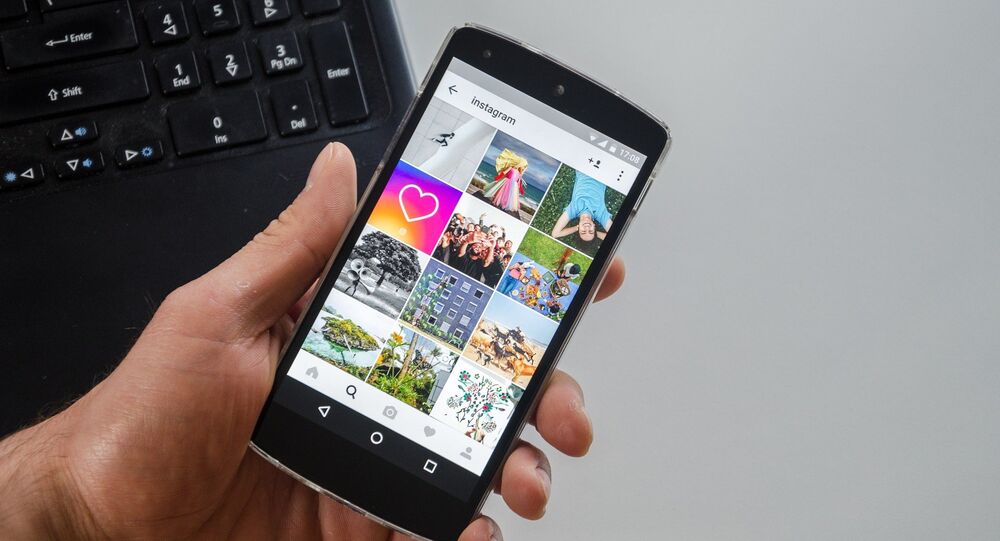 The Instagram and Telegram social media apps were blocked on December 31, 2017, as they were being used by activists to exchange messages about the rallies.

As Iranian Information and Communications Technology Minister Mohammad-Javad Azari Jahromi has explained on January 1, the restricted access to social networks amid ongoing protests against the government's economic and social policy was a temporary measure.

Anti-government protests have been blazing across Iran since December 28 as a response to worsening economic conditions in the country, high fuel and food prices, unemployment, inflation and air pollution. The social unrest has resulted in some 20 deaths and about 450 detentions.

On January 4, the country's top prosecutor stated directly the foreign powers behind the unrest: US, Israel and Saudi Arabia, naming a CIA official as being the alleged mastermind of the protests.

The protests were announced as over by Maj. Gen. Mohammad Ali Jafari, the chief of the Islamic Revolutionary Guards Corps (IRGC) on January 2, when he stated that the riot of the year "had failed."